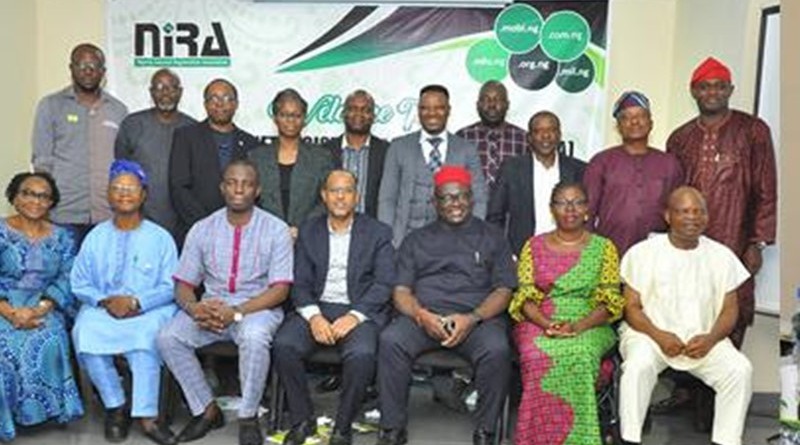 The Nigeria Internet Registration Association (NiRA) held its 11th Annual General Meeting (AGM) on Tuesday, 30th April, 2019. The AGM is a yearly meeting of the members (General Assembly) to receive from the Executive Board an Annual Report, the Financial Statements for the preceding financial year, the Auditor’s report on those statements and a Business Plan and Budget for adoption or amendment. It is also an avenue to elect members of The Executive Board, should there be a vacancy.

In the President’s statement to the Members, he reported on the steady growth in domain names registration in 2018, at a growth rate of 30% year-on-year for the period as against the average of 3.2% global growth of ccTLD domains. A clear testimony to the work the various stakeholders have been doing to grow the numbers.

His statement also noted that NiRA’s Financial records was converted in conformity with the format and disclosures required under the International Financial Reporting Standards (IFRS). This was in line with international best practices in financial reporting with embedded transparency and credibility. He noted the Board changes during the course of the year under review with the appointment of Engr. Ikechukwu Nnamani as NiRA Treasurer, an existing Board member who was appointed to serve out the term of Mrs. Yetunde Johnson. He mentioned the election of Mr. Murtala Abdullahi who was elected with the NiRA electronic General Meeting (eGM) Guidelines in May 2018 to fill the vacant position on the NiRA Board as a member of the NiRA Board. He acknowledged the entire NiRA community including the Gentlemen of the Fourth Estate of the Realm for their support over the past years in giving NiRA the required exposure and support at every event.

This year’s AGM was very interesting. Amongst the highlight was the election of Four (4) members into the Executive Board and other activities such as the presentation of the Annual Report, presentation of the Financial report, Business plan and budget for 2019.

At the end of the keenly contested election, the following members emerged winners: Mr. Muhammed Rudman as the President, Mr. Toba Obaniyi as the Vice President and Messrs Adesola Akinsanya and Lawrence Olawale-Roberts as members of the Executive Board of Directors. It is worthy to note that voting was online. This is the third year running that voting for members of the Executive Board was online.

On behalf of the newly elected Board members, the new NiRA President, Mr. Muhammed Rudman, who is also theMD/CEO of the Nigeria Internet Exchange Point (IXPN) appreciated the NiRA members for their active participation at the AGM and electoral process and solicited for their co-operation and support towards a better NiRA. 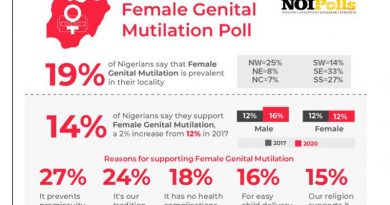 In Commemoration Of International Day Of Zero Tolerance For Female Genital Mutilation; Nigerians Supports Legislation To End The Practice, NOIPolls 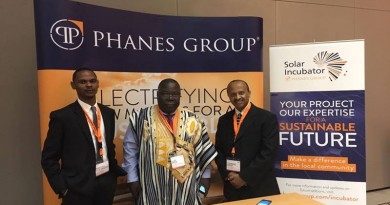 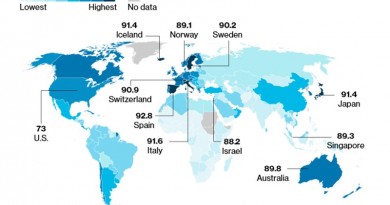