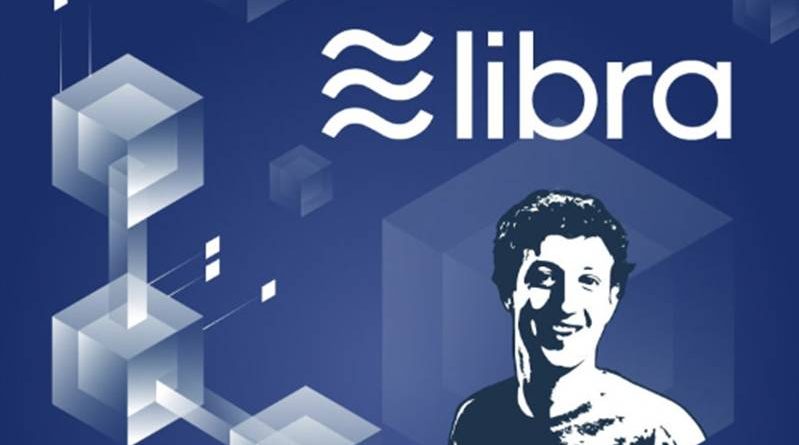 PayPal (PYPL) said it will pull out of the governance organization for the Libra cryptocurrency developed by Facebook (FB).

The Libra Association is a group of more than two dozen nonprofits and companies who will be “founding members” of what is planned to be an independent overseer of the cryptocurrency.

“PayPal has made the decision to forgo further participation in the Libra Association at this time and to continue to focus on advancing our existing mission and business priorities as we strive to democratize access to financial services for underserved populations,” a PayPal spokesperson said in a statement. “We remain supportive of Libra’s aspirations and look forward to continued dialogue on ways to work together in the future.”

Libra is a cryptocurrency developed by Facebook, but the company has said the association would be an independent overseer of the currency. Facebook claims that Libra could help improve access to financial services. But since June, when the company announced Libra, the project has faced heavy scrutiny and resistance from regulators around the world who worry about its implications for consumer privacy, the possibility that it could be used to fund terror, and the sovereignty of government-backed currencies such as the dollar.

That pushback, and the likelihood of increased regulatory scrutiny, may have given Facebook’s partners pause. “This journey to build a generational payment network like the Libra project is not an easy path,” Dante Disparte, head of policy and communications for the Libra Association, said in a statement. “We recognize that change is hard, and that each organization that started this journey will have to make its own assessment of risks and rewards of being committed to seeing through the change that Libra promises.

“Facebook says it created the Libra Association so that no one company would have an outsized influence over the currency. The group will be responsible for overseeing the technical development of the Libra blockchain network, ensuring Libra retains a stable value and working with regulators to ensure the digital currency does not undermine government-backed currencies.

In the months prior to the Libra announcement, the association brought together “founding members” and announced plans to grow the organization to at least 100 after Libra’s launch, which is expected in 2020.PayPal and the 27 other “founding member” companies signed non-binding letters of intent and agreed to put up $10 million apiece, though none had paid any money yet. But from the beginning, it appeared some association members might have reservations about officially joining the group “Obviously, we would only support and condone Libra if it is compliant with all regulations and respectful of what regulators would want,” Jorn Lambert, executive vice president of digital solutions for association member Mastercard, told CNN Business following the project’s initial announcement in June.

“We are about security, privacy and compliance. All these aspects are bright lines for us as we engage in this.”More recently, Visa CEO Al Kelly said in an interview with CNBC: “It’s super early in the process. We’re not a member of anything, nor is anyone a member of anything.”Kelly said Visa was waiting to determine whether regulators express any concerns about Libra before officially becoming a member of the association. “We will not join anything that we feel does not meet our personal standards, as well as the standards of regulators who we respect around the world,” Kelly said.

Disparte said the remaining Libra Association companies plan to meet in 10 days, and that 1,500 other companies have expressed interest in joining the group. The US House Financial Services Committee also is aiming to schedule hearings on Libra with Facebook CEO Mark Zuckerberg and COO Sheryl Sandberg in coming months. 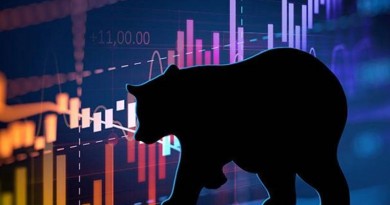 The worst is yet to come: Experts say a global bear market is just getting started 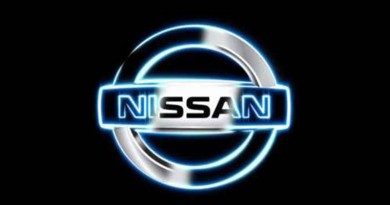 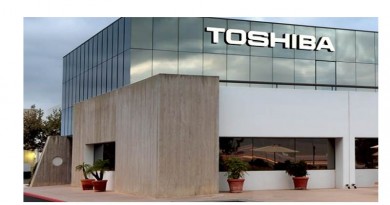