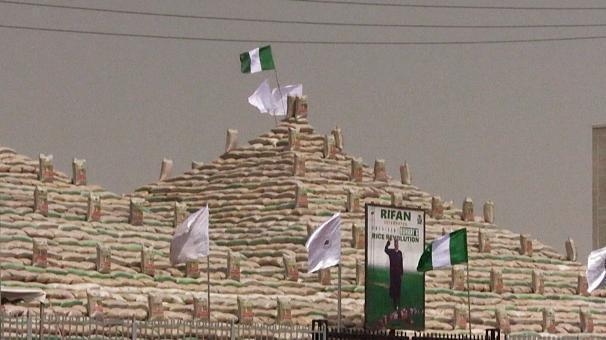 The 13 pyramids are said to be the biggest in the continent with each of the pyramids containing about 115,000 bags, of 100kg each.

Under the Anchor Borrowers’ Program, one million bags of rice paddy were planted and gathered from states around the country to construct the rice pyramids. Farmers were asked to return the bags of rice paddy that made up the pyramids in exchange for cash in order to repay the loans they received under the ABP.

The CBN’s Anchor Borrowers’ Programme (ABP) started in November 2015 with the goal of providing aid to farmers and influencing the value chain of various commodities in Nigeria.

An elated President Buhari commended the Governor of the Central Bank of Nigeria (CBN), Mr. Godwin Emefiele, for Initiating the Anchor Borrowers Programme, through which the massive rice production was achieved.

In his address at the event this morning,  the president said that his food security agenda would drive down prices of food items in the country.

While commissioning the pyramids, President Buhari said, “the Anchor Borrowers’ Programme has so far supported over 4.8 million smallholder farmers across Nigeria for the production of 23 agricultural commodities including maize, rice, oil palm, cocoa, cotton, cassava, tomato and livestock.

“I am aware that the bags of paddy will be moving straight from here to rice milling plants across Nigeria, which will lead to the release of processed rice to the markets by the rice millers. The measure will aid our efforts at reducing the price of rice in Nigeria,” he stated.

According to him, before his administration launched the ABP, “there were only 15 standard rice mills in Nigeria. As of today, we have over 50 Standard and integrated Rice mills creating jobs and reducing unemployment.

We expect additional significant output when two new mills are started in Lagos and Katsina. I am also aware that because of the large margins in this business, more people are showing interest in investing in our agribusiness.

“Fellow Nigerians, our gathering here today, is no doubt a testament to the fact that the Anchor Borrowers’ Programme is working. Indeed, these sky-high pyramids for which we are gathered here to commission are part of our commitment at achieving national food security and economic diversification through home-grown policies targeted at securing food for all Nigerians.

“As a critical policy of the government, the Anchor Borrowers’ Programme is expected to catalyse the agricultural productive base of the nation, which is a major part of our economic plan to uplift the economy, create jobs, reduce reliance on imported food and industrial raw materials, and conserve foreign exchange.

“The commissioning of these rice pyramids today, is an indication that our country is making steady and assured progress towards self-sufficiency in food production, and it is my desired hope and expectation that other agricultural commodity associations that are yet to participate under the Anchor Borrowers’ Programme will emulate the Rice Farmers Association of Nigeria in supporting our administration’s drive for food self-sufficiency,” he said.

President of the Rice Farmers Association of Nigeria (RIFAN),  Alhaji Aminu Goronyo in his welcome address said the rice paddy pyramids in Abuja constituted only 0.05 per cent of what was produced under the 2020/2021 dry season adding that over 99 per cent was ready for processing in various states.

In his address,the Governor of CBN said that as  at the end of December 2021, his team  had financed 4.489 million farmers with over N1 trillion that cultivated 5.3 million hectares across 21 commodities through 23 Participating Financial Institutions in the 36 States of the Federation and FCT.

According to him, Thailand alone exported 1.3 million metric tons of rice to Nigeria in 2014.

Mr. Emefiele noted, however,  that the CBN introduced the Anchor Borrowers Program in 2015 to curtail food import and that since then, Nigeria has witnessed incremental reductions in rice imports from Thailand. His words,”By 2016, rice imports from Thailand had fallen to only 58,000 metric tons. As of the end of 2021, they only exported 2,160 metric tons to Nigeria, thereby saving us foreign exchange and helping preserve jobs in Nigeria.”

He said: “The programme has developed an ecosystem among all nodes of the agricultural value chain and these linkages can be better optimized through synergy among all stakeholders.

“As at the end of December 2021, we have financed 4,489,786 farmers that cultivated 5,300,411 hectares across 21 commodities through 23 Participating Financial Institutions in the 36 states of the federation and FCT.”

Emefiele noted that the launched mega pyramids represent aggregated paddy rice submitted as repayment of loans by RIFAN farmers under the 2020 dry season and 2021 wet seasons,  adding that the event also symbolized the efforts made by farmers to commit to loan repayment through produce submission and ultimately ensure the sustainability of the Programme.

“As of the end of 2021, they only exported 2,160 metric tons to Nigeria, thereby saving us foreign exchange and helping preserve jobs in Nigeria.”

Governor Atiku Bagudu of Kebbi who adorned the various efforts of the President to promote food security said the success of the ABP demonstrated that the country can look inwards to feed itself adding that those  who doubt the president’s call for “producing what we eat and eat what we produce” would now know that the President meant everything he said.

Speaking to newsmen at the event, the Managing Director/Chief Executive Officer of Unity Bank, Mrs Tomi Somefun, commended the rice farmers for their unwavering belief and collaboration in the implementation of the intervention programme, adding that as the Preferred Financial Institution (PFI) for the ABP transactions, the bank will continue to support the farmers and ensure that more smallholder farmers get the requisite financial support to boost rice production. 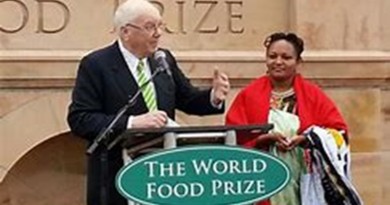 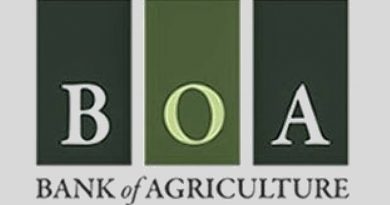 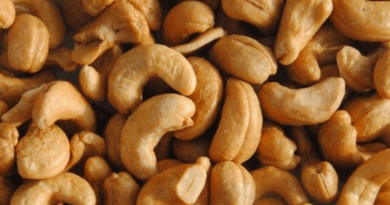 Price Gains Across Most Commodities on the Exchange