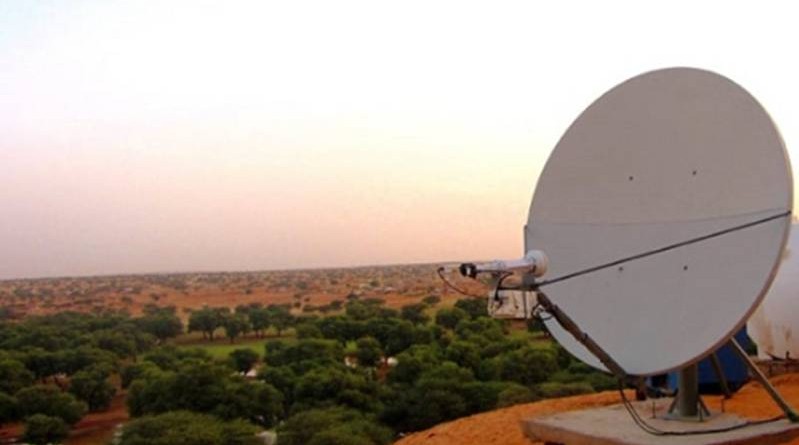 A far-reaching in-depth study, led by Nielsen, of television reception throughout Nigeria, Cameroon and Ivory Coast, has positioned Eutelsat as satellite tv market leader within these countries.

The face-to-face interviews were conducted with 3,000 households in Nigeria, 2,000 in Cameroun and 2,000 in Ivory Coast, representative of the population of the geographical area surveyed.

“Eutelsat is pleased to have established a strong presence in the regional audiovisual landscape, providing millions of households with access to a wide range of local and international channels. This study confirms that Eutelsat’s 16° East position is the leading position for free-to-air broadcasting in Cameroon and Ivory Coast and that Eutelsat’s three positions, 36° East, 7° East and 16° East, serve the largest combined audience in the Nigerian market. It is a testament to our long-standing partnership with many of Africa’s leading TV channels and bouquets. We look forward to strengthening these partnerships to develop our services as these dynamic markets continue to evolve,” said Nicolas Baravalle, Vice President for Sub-Saharan Africa at Eutelsat.

The study also revealed that Eutelsat’s 16° East neighborhood is the leading FTA position in Cameroon and Ivory Coast with a combined reach of 1.2M households in those 2 countries.

16°East position caters for a wide variety of tastes with over 160 channels, among which are highly sought after local channels such as CRTV, Canal 2 International, Trace Africa, Novelas TV, RT1 and RT2 as well as popular international channels in French and English.

Eutelsat has the highest combined reach across the Nigerian market between its 3 positions, 36° East, 7° East and 16° East. Over 5M households in Nigeria (one out of two DTH households) point towards a Eutelsat position.

Eutelsat’s 36° East neighbourhood is Nigeria’s leading Pay-TV position, reaching 1.3M households. It hosts DSTV, the leading satellite Pay-TV platform in the region and groups together around 400 channels including 43 channels in HD accessible throughout region and includes top most watched channels in Nigeria such as AIT International, CNN International, Silverbird TV and Zee World.

Eutelsat’s 16° East neighbourhood is a leading free-to-air position reaching a total of 2.2M households and offers a diverse line-up of popular Nigerian channels such as CRTV, Channel TV and Silverbird TV, local content specifically popular to the Hausa community; My TV Hausa and Alwilayah TV Hausa, as well as international channels such as Aljazeera, France 24.

According to study findings, the need for HD is rising in Sub-Saharan Africa with a growing demand for HD content specifically in Pay-TV.  This is coupled with a rise in the affordability of equipment such as televisions and set-top-boxes.

The number of HDTV equipped households is already sizeable: in Nigeria 9.5 million (38%) households were identified to be HDTV compatible homes, 0.9 million (18%) in Cameroon and 0.5 million (22%) in Ivory Coast. 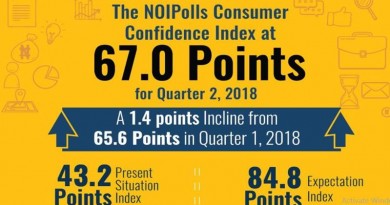 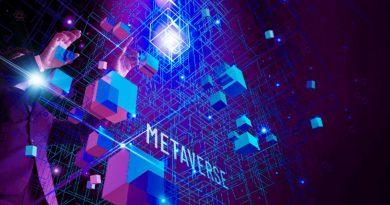 MTN Group enters the metaverse with landownership on Africarare 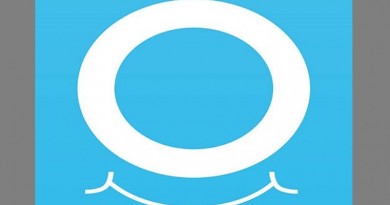