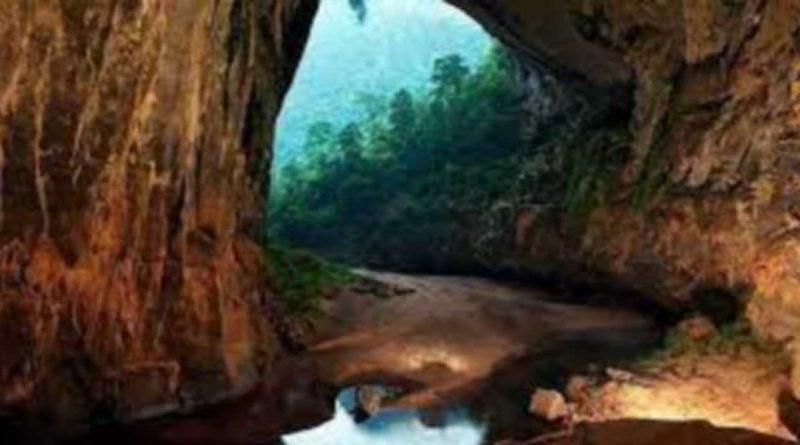 For decades, tourism has remained a major contributor to the GDP of African economies. In 2019, the industry accounted for about seven percent of Africa’s GDP and contributed $169 billion to its economy—about the size of Côte d’Ivoire’s and Kenya’s combined GDP. But the advent of the Covid-19 pandemic changed all that. In July 2020, the African Union estimated that Africa lost nearly $55 billion in travel and tourism revenues and two million jobs in only the first three months of the pandemic. The International Monetary Fund (IMF) predicted that real GDP among African countries dependent on tourism shrunk by 12 percent in 2020.

However, as Covid-19 restrictions ease, tapping domestic tourism demand has offered the sector some respite, as a growing middle class and young population show more interest in domestic tourism.

The International Finance Corporation (IFC) says that much of the world has had the advantage of relying on captive domestic and regional audiences. But in Africa, domestic tourism has been overlooked for a long time. The sector needs to be oriented towards more diversified markets so that there is greater resilience in future.

Africa’s growing middle class and population of young travellers hungry for adventure, and the recently launched African Continental Free Trade Area (AfCFTA), the world’s largest free trade area by the number of participating countries, are among the pillars seen supporting the future growth of domestic and regional tourism in the continent.

Whereas international bookings are a higher value in terms of revenue, the domestic market is more resilient. This scenario, therefore, calls for a rethink of strategy, especially in terms of building a domestic client base to match or even exceed the international base.

And according to OECD’s Tourism policy response to Covid-19, domestic tourism, which accounts for around 75 per cent of the tourism economy in OECD countries, is expected to recover more quickly. It offers the main chance for driving recovery, particularly in countries, regions and cities where the sector supports many jobs and businesses.

But a shift to domestic tourism requires capacity-building for tourism service providers on leveraging digital technologies for product development and marketing. There is also a need to enhance professional standards for tour service providers, including tour operators and tour guides. Equally, there is a need to build in sustainability into the recovery process – sustainable environmental, social, and financial practices; diversification of the domestic tourism products and sustained domestic and regional tourism campaigns.

Travel costs also need to be reduced as this has been a source of complaint by most domestic tourists. Alongside this, the construction of affordable hotels) could go a long way in increasing affordability to local tourists. The hospitality sector in Africa needs to embrace this shift, with hotels designed for this local market.

Most parts of Africa remain amongst the most expensive countries to develop hotels. Innovative technology and flexibility around brand standards will be critical to driving down costs, as will relaxation of import duties and more options around development professionals and contractors. Covid-19 has certainly brought some positive changes in this regard, hotel brands are realizing the need for greater flexibility, but more needs to be done in gearing the sector for the huge opportunity that domestic tourism will bring.

By Wayne Godwin, Head of East Africa and the Indian Ocean, JLL. 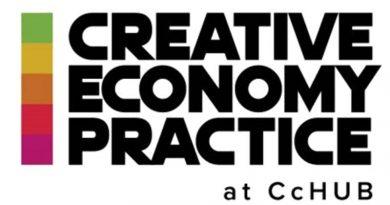 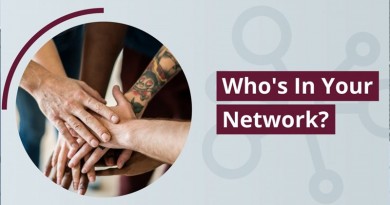 I’d Like To Invite You Into My Inner Circle 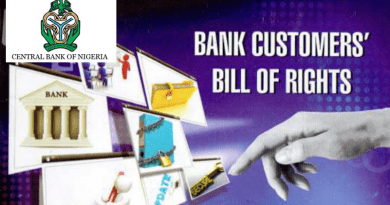