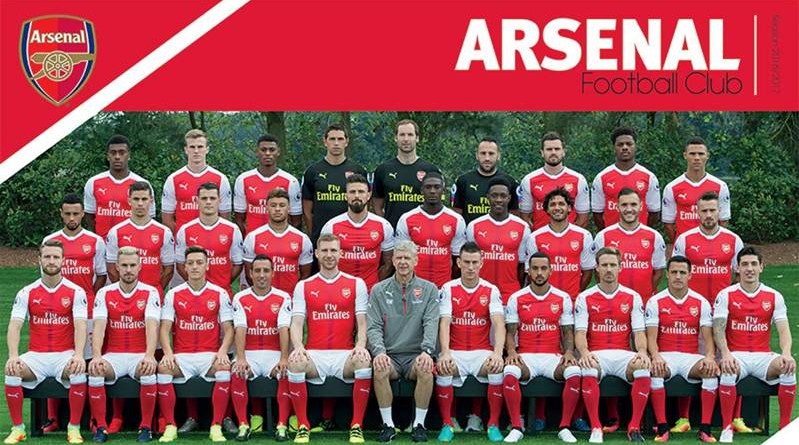 One of Nigeria’s most entertaining TV stations, Silverbird Television (www.SilverbirdTV.com) has signed on to broadcast one live English Premier League match per week over the course of the 2020 – 2021 season. This deal was agreed with Integral (www.Integralsande.com), the current free-to-air rights holder for the Premier League matches in Nigeria.

Integral secured its rights in a sub-license deal from the Infront Sports & Media agency, the substantive rights holder for free-to-air distribution rights in Sub-Saharan Africa.

Integral currently has a similar deal with national broadcaster, NTA and will now be adding Silverbird TV as an additional broadcaster partner. Silverbird will air one of the 3pm fixtures each Saturday on its free-to-air channel while it will also show a handful of Premier League produced magazine programmes weekly. STV can be viewed terrestrially on StarTimes Channel 109 and UHF 23.

Abimbola Ilo, the managing director of Integral said “We are once again pleased to be bringing the excitement of the English Premier League closer to its fans in Nigeria. Silverbird is an entertaining television station watched by millions of Nigerians and it’s only right that the most entertaining football league in the world is added to its roster. With the Premier League’s popularity in Nigeria, this is yet another opportunity for its passionate fans to get exciting up to date content on free-to-air TV”

Bola Salako, the Chief Operating Officer of Silverbird Communications added: “We at Silverbird are excited at the opportunity to avail our numerous viewers across Nigeria with select premium football matches from the most exciting league in the world – The English Premier League. Silverbird Television is primarily a family entertainment-oriented channel, and it is quintessential for us to ensure that our viewers get the best of every appropriate programming genre. Sports is a major part of our content offering and football in particular as the acclaimed ‘king of sports’ holds particular appeal to a large section of our target demographic. And with the new Premier League season on the horizon we are looking forward to team up with Integral on this exciting new project of bringing premium sporting content to mass numbers of Nigerian viewers.”

About Integral:
Headquartered in Lagos in Nigeria, Integral (www.Integralsande.com) is one of Africa’s leading sports management companies with industry leadership in media rights, sponsorships, talent management, hospitality and events. Recent mandates have included appointment as the free-to-air media rights holder of the Premier League in the territory of Nigeria as well as being the exclusive sales agent in Nigeria of the 2018 FIFA World Cup Russia™ and the FIFA Women’s World Cup France 2019 ™ Official Hospitality Programme delivering first class solutions to a variety of individuals and blue-chip companies in Nigeria.

About Silverbird Television Network:
Silverbird Television (www.SilverbirdTV.com) is one of the top three Nigerian broadcast networks in terms of ratings, reach and coverage area; with presence in key cities including Lagos, Abuja, Port Harcourt, Benin, Jos and Yenagoa. STV can be viewed terrestrially on StarTimes Channel 109 and UHF 23 and also via satellite on DStv Channel 252, GOtv Channel 92 and Mytv Channel 2. And by live streams on our website: www.SilverbirdTV.com 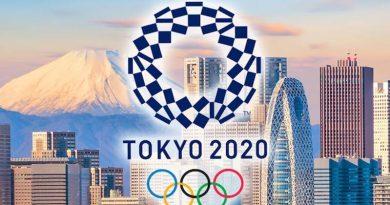 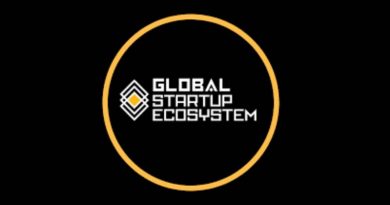 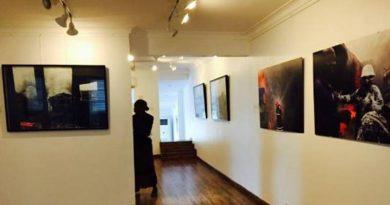