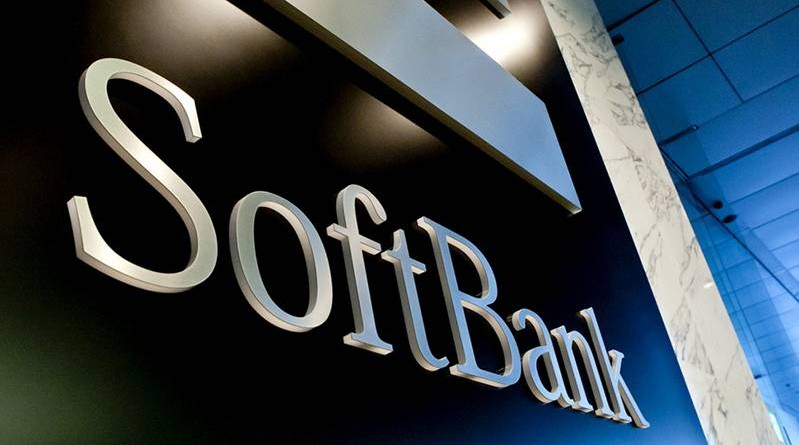 When SoftBank does something, it goes big. That applies to IPOs too. A new report says SoftBank Group is considering a public offering of its Japanese wireless business that could raise $30 billion, a record-setting sum. In other SoftBank news, the firm’s Vision Fund is reportedly leading a $3 billion to $5 billion investment in China-based food delivery giant Ele.me.

Klook, a Hong Kong-based startup developing a travel activities platform, has raised $200 million to fund a major expansion into the U.S. and Europe. The round reportedly values the company at more than $1 billion.

San Francisco-based CafeX Technologies, a coffee startup that deploys robots to do the expresso-making and milk-frothing work long relegated to humans, is looking to slurp down up to $12 million in fresh funding.

Funding in the AI sector has climbed steadily—and impressively—over the past decade. And so far, 2018 is shaping up as another banner year. Crunchbase News takes a look at a few key artificial intelligence startups securing funding and followers.

Senior-focused funding on the rise

Tech is taking note of seniors, a group of potential users often dismissed by the industry. The rapidly-growing population of aging tech users has helped launch a wave of software startups catering to their needs.

Samumed, a San Diego-based biotech startup developing a range of therapies based on tissue regeneration, has raised $438 million in fresh funding at a valuation of $12 billion. The latest financing brings total capital raised to more than $650 million.

Shares of Arlo Technologies, a maker of video monitoring systems for home security, rose 38 percent in first-day trading Friday to close over $20 each. Just before that, the Silicon Valley priced shares for its IPO at $16 apiece, under its expected range of $18 to $20.

Paris-based BlaBlaCar, a carpooling platform that has raised over $300 million in funding to date, agreed to buy Russia’s BeepCar, another carpool app, from Mail.ru.

Surterra Wellness, an Atlanta-based medical cannabis startup, has raised $65 million in a Series C round. William Wrigley Jr. II, former CEO of the Wrigley gum and confections company, led the round and will become Surterra’s board chairman. 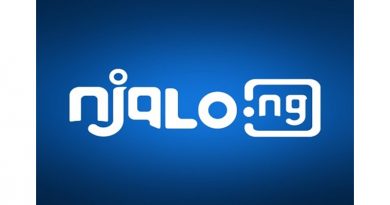 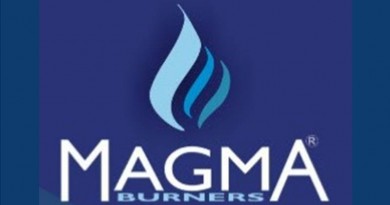 Spotlight on Khattar Resources, makers of Magma burners and NACCs partner of the month