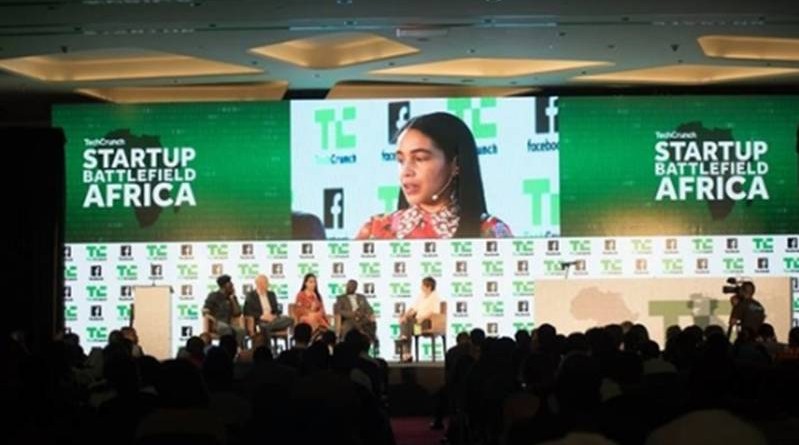 TechCrunch Startup Battlefield in partnership with Facebook, returns to Africa in 2018, featuring panels and keynotes with high-powered industry leaders such as Omobola Johnson, senior partner at TLcom Capital, and Lexi Novitske of Singularity Investments. Following the breakout success of last year’s Startup Battlefield Africa in Nairobi, Kenya, the 2018 competition will unfold in Lagos, Nigeria.

The hottest startups from across the Sub-Saharan Africa region will be competing to be crowned the continent’s best startup on 11 December, following in the footsteps of 2017 overall winner, Lori Systems hailing from Kenya, who have built a logistics platform that is revolutionising the cargo-transport value chain in Africa.

TechCrunch Startup Battlefield Africa will take place in front of a live audience and top judges, and the show will be covered on the TechCrunch platforms. The judges will have to select a winner to be dubbed; “Sub-Saharan Africa’s Most Promising Startup.” The winning startup’s founders will be awarded $25,000 in cash plus a trip for two to compete in Startup Battlefield at TechCrunch’s flagship event, Disrupt in 2019.

Battlefield Africa will also feature panel discussions that explore the best tech in Africa and how the technology investment landscapes is changing.

“The inaugural edition of TechCrunch Startup Battlefield Africa confirmed that Sub-Saharan Africa is home to a vibrant and growing technology startup ecosystem,” said Mike Butcher, Editor at Large, TechCrunch: “We look forward to hearing about how this year’s competitors are disrupting their markets, providing innovative solutions to social and economic problems, and positioning themselves as global contenders.”

“Supporting the next generation and wave of African start-ups is something that we at Facebook are passionate about. Our sponsorship of TechCrunch Startup Battlefield Africa, for the second year running highlights our commitment to the start-up scene on the continent, and helping to provide a world stage to showcase the very best in African talent and solutions” said Emeka Afigbo, Head of Developer Programmes at Facebook.

Notable companies that launched on TechCrunch’s global stage include Vurb, Trello, Mint, Dropbox, Yammer, Tripit, Redbeacon, Qwiki, Getaround, and Soluto. The 763 startups that have participated since the first competition, TC40  in 2007 have raised $8.2 billion, while 102 have been acquired or have gone public as of December 2017. 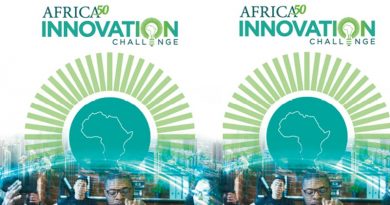 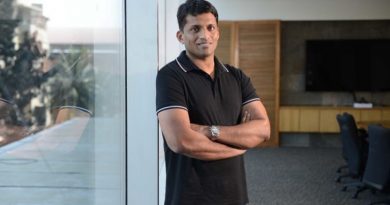