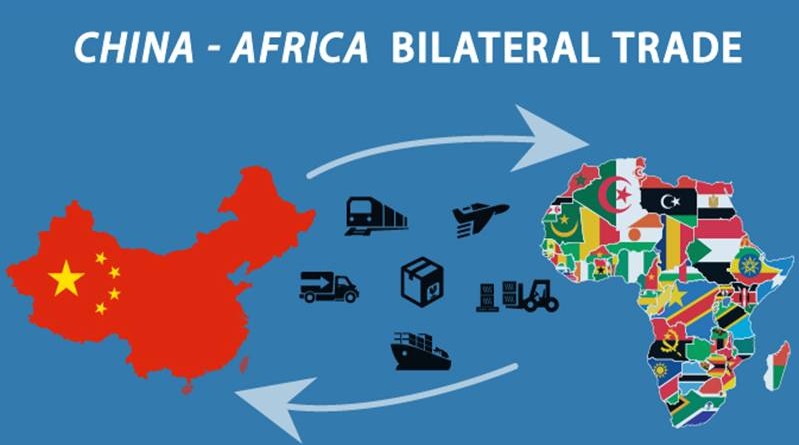 The 5th Forum on China-Africa Media Cooperation (the “Forum”) opened on August 25 in Beijing, China, combining online and offline events and sessions. Chinese President Xi Jinping and Senegal President Macky Sall, who is the African Co-Chair of FOCAC, sent congratulatory letters to the Forum.

Huang noted that the letters fully reflected the great importance of China-Africa cooperation from the leaders, as well as their high expectations for further deepening media cooperation and a comprehensive strategic cooperative partnership between China and Africa.

Since the Forum was founded 10 years ago, it provided an important platform for Chinese and African media to facilitate dialogue and cooperation and played a significant role in deepening China-Africa friendship and strengthened the bonds among people.

The media on both sides have been upholding the spirit of friendly cooperation and working continuously to safeguard fairness and justice, telling stories about China-Africa cooperation in the new era and shouldering responsibilities to advance global development, promote common values of mankind and actively create an international public opinion atmosphere of cohesive development and cooperation.

The opening ceremony was hosted by Xu Lin, vice minister of the Publicity Department of the CPC Central Committee and Minister of the National Radio and Television Administration (NRTA), China. Gregoire Ndjaka, CEO of the African Union of Broadcasting, Chen Jining, Mayor of Beijing, and Chushi Kasanda, Minister of Information and Media, Zambia, gave opening remarks.

The two-day event also featured an exhibition of “A Decade of Achievements: China-Africa Media Cooperation (2012-2022).”

In addition, the Forum featured events such as the first broadcast exhibition of African programs in China and a short video collection on the topic of “my story of China-Africa friendship.” It also published 12 cooperative achievements in terms of program co-broadcasting, documentary creation, program innovation, and new media cooperation.

The forum was co-hosted by the National Radio and Television Administration of China, the People’s Government of Beijing Municipality, and the African Union of Broadcasting. More than 240 Chinese and foreign delegates from more than 40 countries and regions attended the forum. 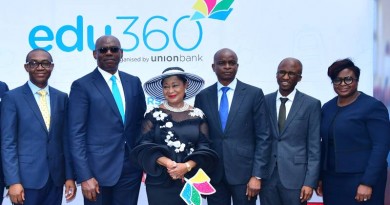 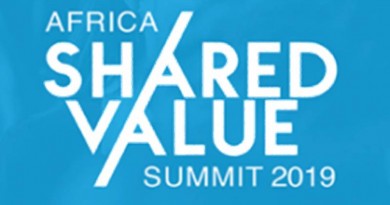