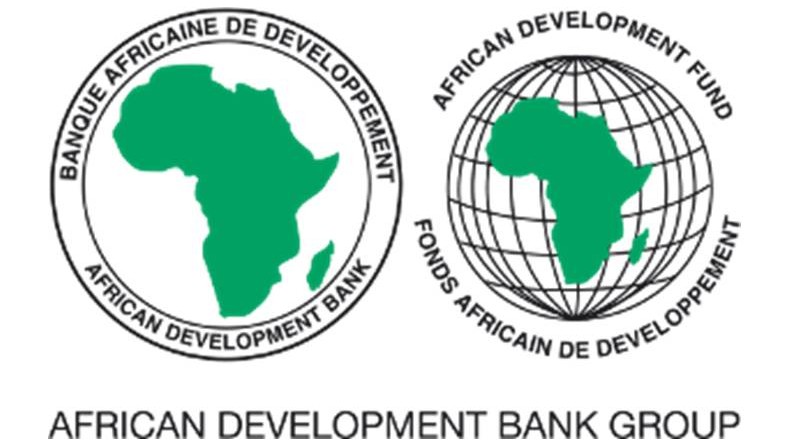 Ms. Tshabalala, a citizen of South Africa, is currently the Executive Director of Barbican Advisory Group, South Africa, where she is responsible for Financial and Engineering Consulting, Transaction and Financial Advisory.

Ms. Tshabalala brings 26 years of experience in finance, treasury management and capital market operations. She graduated with a BA in Economics from Lawrence University in the USA in 1989. She obtained a Master’s Degree in Business Administration from Wake Forest University, USA in 1992.

Her early career included working as Trainee Client Manager for the Old Mutual Employee Benefits (1992-1993). Later, she worked as a Corporate Dealer for the Standard Bank Group for two years. She subsequently moved to the giant conglomerate, Transnet Limited, South Africa. Having worked initially in Treasury Operations, as Deputy Treasury Manager (1996-1998), Treasury Manager (1998-2001), she was promoted to General Manager, Corporate Services (2001-2004) at Transnet. In this position she oversaw the transformation of the old Portnet into the new Transnet National Ports Authority and Transnet Limited mandated to control and manage all eight commercial ports in South Africa.

Ms. Tshabalala was promoted to the Group Treasurer of Transnet (2004-2006), where she oversaw all treasury operations for all the divisions of the company, except South African Airways. She moved from Transnet in 2006 to become the Chief Executive Officer of the Industrial Development Group (IDG), where she worked until 2014. The operations of the IDG Group covered petroleum, mineral resources, energy and property.

Since 2015, Ms. Tshabalala has been the Executive Director of the Barbican Advisory Group, where she is responsible for financial and engineering consulting, transaction and financial advisory services. She owns her own consulting and advisory company, Kupanua Investments.

Ms. Tshabalala has built extensive experience as Non-Executive Director on the Board of Directors of several leading corporations, including MTN, Tiger Brands (SA) and South African Airways. She has previously served on the Boards of various Johannesburg Stock Exchange-listed companies, including Liberty Group South Africa, Standard Bank Group, STANLIB Asset Management Limited, Transnet Pension Fund and V & A Waterfront Holdings. She is also the founder and past Deputy President of the Association of Black Securities and Investment Professionals of South Africa.

Ms. Tshabalala brings solid senior management and leadership experience. With a background in banking, she has extensive experience in Finance and Treasury operations and strong knowledge in local and international capital markets.

Commenting on her appointment, Ms. Tshabalala noted: “I am excited to join the African Development Bank Group and be part of the talented senior management team that President Adesina has been attracting to the Bank. I am passionate about the Bank’s development agenda that has attracted global attention as bold and innovative for accelerating Africa’s development”.

“The African Development Bank Group already has world-class and high-performing finance and treasury teams. I am honored to join to lead these outstanding teams to further build the Bank’s financial strength and capability to help Africa achieve accelerated development”, said Ms. Tshabalala.

The President of the African Development Bank Group, Dr. Akinwumi Adesina said “I am delighted Ms. Tshabalala will be joining as our new Vice President for Finance and Chief Finance Officer. She brings extensive experience managing finance and treasury operations of large public and private sector corporations, where she has distinguished herself with a record of performance”.

“Swazi’s vast private sector experience will be highly valuable to the African Development Bank Group as we continue to build on the Bank’s very strong financial performance and drive innovative financial approaches to leverage more resources to deliver faster-paced development for African countries and the private sector”, said Dr. Adesina. 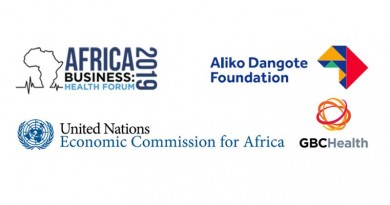 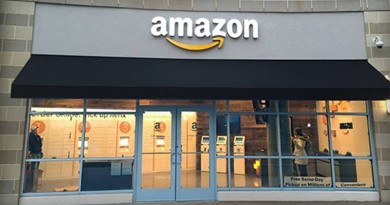 Amazon’s Prime Day will run longer than ever this year, starting July 16