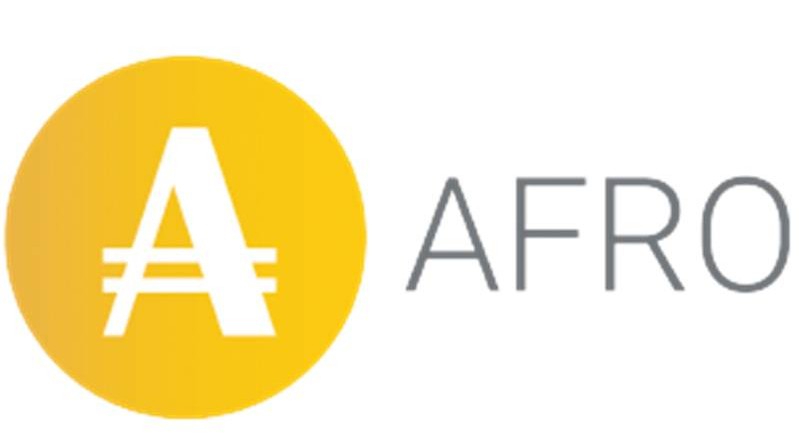 Business and Economy
December 14, 2018 Editor 0 Comments
Against the backdrop of numerous national currencies affecting trade and growth on the continent, the AFRO provides a reliable, safe and secure solution suited to Africa’s development challenges

AFRO Foundation (https://AFROFoundation.org/), a non-governmental organisation based in Geneva, Switzerland, launched the AFRO, first Pan-African cryptocurrency dedicated to growth and development in Africa. Global leader in mobile money, Africa is now welcoming its first digital currency. Against the backdrop of numerous national currencies affecting trade and growth on the continent, the AFRO provides a reliable, safe and secure solution suited to Africa’s development challenges.

THE AFRO: A CRYPTOCURRENCY DEDICATED TO AFRICA’S ECONOMIC AND SOCIETAL DEVELOPMENT

The advances of blockchain technology contributed a great deal to the development of cryptocurrencies, which have achieved strong momentum worldwide and are being actively used by millions of people. In Africa where mobile payments are widespread, digital currencies represent a veritable revolution. Interest grows exponentially on the African continent for this new form of currency, which can be used to carry out secure, traceable and low-cost financial transactions.

The AFRO is the first cryptocurrency designed for Africa and dedicated to Africa’s economic growth and societal development. It will notably lower transfer and transaction costs, facilitate trade exchange between African countries and regions, and contribute to the financial inclusion of individuals and African SMEs.

The AFRO is a 100% Proof-of-Stake (PoS) environmentally-friendly currency: very little to no energy is required, as the latest blockchain technological developments are taken into account.

An amount of 750 billion AFRO was issued on 19th June 2018, correlated with Africa’s GDP and monetary stock, which symbolically equates to 600 AFRO per African inhabitant.

AFRO Foundation’s governance relies on a Founders Committee which was created to assist and support the development of the AFRO cryptocurrency. The Committee brings together experts and African and international personalities around a common cause, for the economic and societal development of the African continent.

The Founders Committee is destined to expand, with a view to bringing together economic, political, financial, digital, cultural, academic, institutional, and civil society representatives from across the continent.

To mark the launch of the AFRO cryptocurrency, the Founders Committee is mounting a major awareness campaign to enable a vast number of users to find out about and experiment with the AFRO as a Pan-African, transregional currency. The first 200,000 users will receive a wallet containing 50 AFROs.

To get an AFRO wallet and acquire AFRO coins now, visit the AFRO Foundation website https://AFROFoundation.org/

About AFRO Foundation
AFRO Foundation (www.AFROFoundation.org) is a Geneva-based non-governmental organisation (NGO) governed by Swiss laws applicable to Foundations. In accordance with Swiss law, Foundations cannot make a profit and must irrevocably commit to the purposes for which they were created.
The AFRO coin was designed in December 2016 by an international group of economists, cryptocurrency experts, humanists and thinkers. The AFRO coin is an a-political and neutral tool at the disposal of Africa, of all countries forming the African continent, and of anyone who will use this cryptocurrency.
The AFRO is already quoted and traded on cryptocurrency exchanges STEX, Crex24 and Golix and will soon be available on Cryptopia, Luno, Ice3X, NairaEx, Remitan, Belfrics, CoinDirect, Coinexchange.io, and CryptoBridge. The AFRO is already listed on CoinGecko, which provides real-time crypto market data. 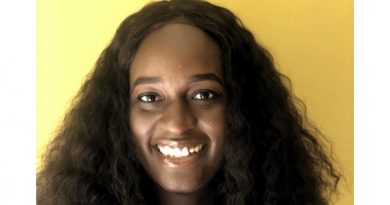 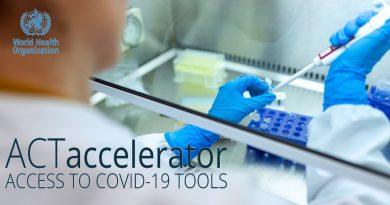