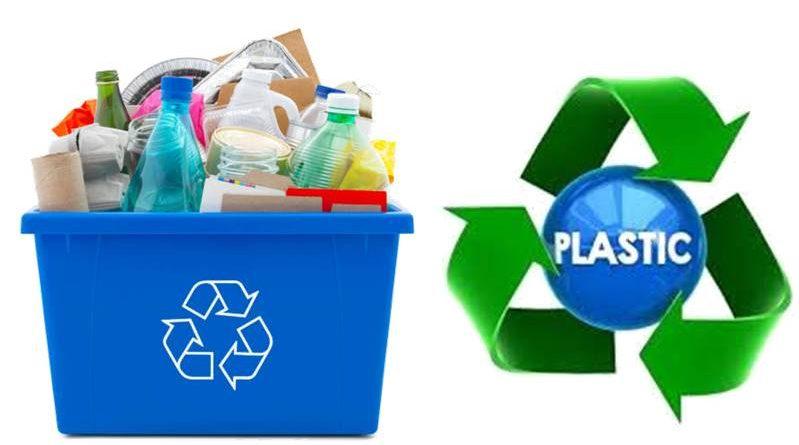 When most people toss a plastic bottle or cup into the recycling bin, they assume that means the plastic is recycled – but a new report lays bare how rarely that actually happens.

According to the Last Beach Cleanup and Beyond Plastics, the organization behind the report released on Wednesday, the recycling rate for post-consumer plastic was just 5% to 6% in 2021: About 85% of US plastic ends up in landfills with 10% incinerated

The Department of Energy also released a research paper this week, which analyzed data from 2019, and came to the same number: only 5% of plastics are being recycled. The researchers on that report wrote that landfilled plastic waste in the United States has been on the rise for many reasons, including “low recycling rates, population growth, consumer preference for single-use plastics, and low disposal fees in certain parts of the country”, according to a press release.

The problem has also been exacerbated by shifts in the global recycling market, including China’s 2017 ban on most US plastic exports. Countries such as China used to accept ships full of plastic waste from the US, says Jan Dell, founder of the Last Beach Cleanup, but without that option, more plastic is ending up thrown away, since few US facilities have the capacity to recycle it.

Around 85% of plastics end up in landfills, and the remaining 10% are incinerated, according to Dell’s research. And even when plastics are recycled, about a third of the material from a PET plastic bottle is discarded in the process.

The Last Beach Cleanup and Beyond Plastics’s report also revealed that while plastic recycling is on the decline, the generation of plastic waste per person in the US has increased by 263% since 1980, from 60 pounds a person to 218 pounds a person, according to the report.

“We can’t stay in the single use plastic nightmare scenario that we are right now,” says Dell. “There’s no way to sort our way out of this without reducing waste to start with.”

Dell says that solutions exist to replace single-use plastics – for example, fiber-based food trays that can be composted or recycled. She says Nestle has replaced plastic with paper on candy in the UK – something they’re calling “paperification”. And of course, reusing and refilling bottles rather than tossing them after use also helps.

She adds that the plastic producers have really been deceptive in slapping the triangular “chasing arrows” shape on the bottom of products and misleading people into thinking they are recyclable, when in fact the symbol does not guarantee that. “They have co-opted America’s love of recycling and the thought that we are doing something good for the environment, when they knew all along it wasn’t recycling,” she says. “They leveraged the heartstrings of consumers and said this stuff was recyclable.”

Bans on single-use plastic items such as bags, food containers and utensils are increasingly popular, with versions adopted in places including the European Union, the state of California, and Los Angeles. But such rules need to go further, the report says. “Proven solutions that will reduce US plastic waste and pollution already exist and can be swiftly enacted. The success of single-use plastic bans, water refilling stations, and reusable food and dish ware can be extended nationwide.” 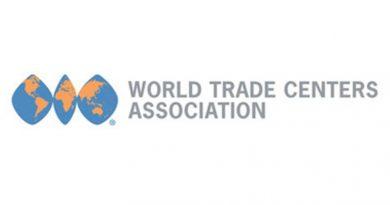 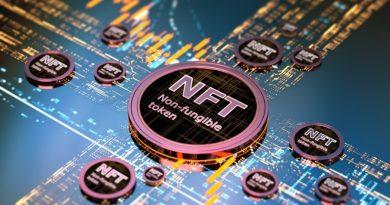 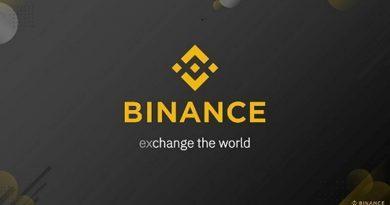