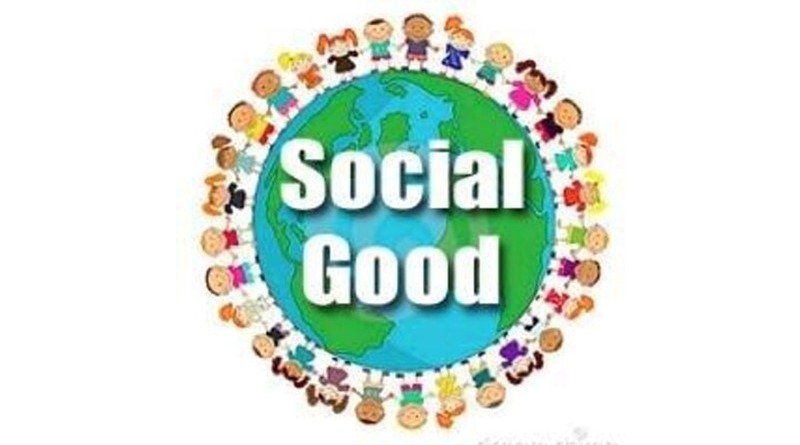 The psychology behind social-good brands

The idea of giving back as part of the business model no longer feels like a detail within the brand’s narrative. It becomes the narrative itself. In this article we look at why the psychology of social-good brands is effective and genuinely resonates with consumers

Auris Health is the latest Silicon Valley unicorn to find a buyer. Pharma giant Johnson & Johnson announced today that it has agreed to buy the surgical robotics company for about $3.4 billion in cash. Founded in 2007, Auris previously raised more than $700 million in venture funding.

Peloton, maker of expensive in-home bikes married to streaming spin classes, is reportedly looking to secure banks for an eventual IPO. The New York-based startup, which has raised nearly a billion dollars in venture funding, is said to be on track to post revenue of around $700 million in its latest fiscal year.

TuSimple, a startup headquartered in Beijing and San Diego that develops autonomous long-haul trucking technology, has raised $95 million in a Series D round led by China-based Sina Corp.

Lyft founders John Zimmer and Logan Green, who currently serve as president and chief executive, are reportedly working on a plan to create a class of shares with extra votes that they will hold in a move to consolidate control after taking the ride-hailing company public.

In the past week, two reports show VCs are concerned for the future of the market, at least in the short term. The latest quarterly reading of the Silicon Valley Venture Capitalist Confidence Index reveals sentiment at its most bearish level in nearly a decade. Another survey shows investors increasingly worried about macro trends. Yet startup funding hasn’t slowed. 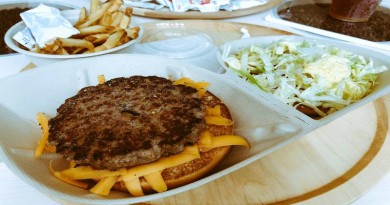 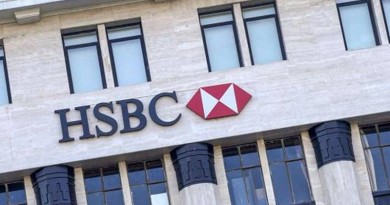 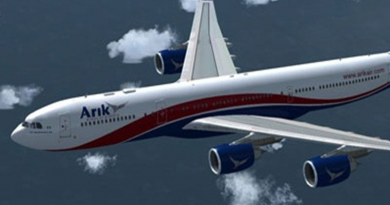 Arik Air introduces promo fare to all destinations in Nigeria