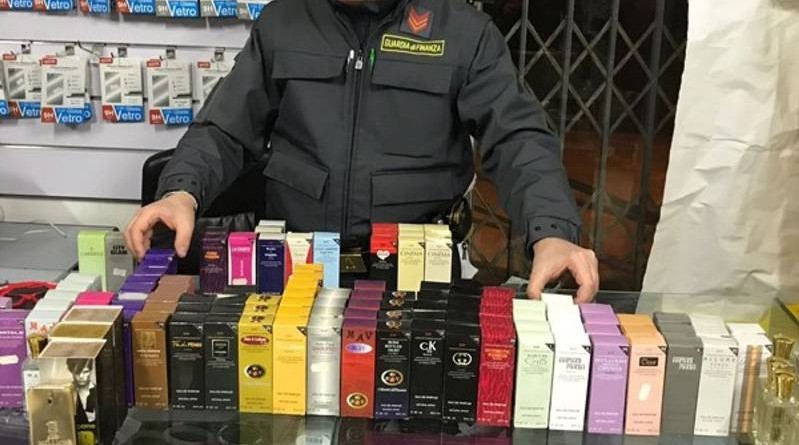 The “largest ever” European policing operation has led to 20,000 packages of counterfeit goods being seized as police shut a network of illegal shops operating from social media platforms.

The preliminary investigation looked at more than 250 people who were selling counterfeit goods and pirated content, with 100 suspects prosecuted.

Jewellery, sunglasses, watches and illegal IPTV set-top-boxes were also among the thousands of packages seized.

The illegal shops advertised the knock-off goods in social media posts, although Europol did not say which platforms were being used.

The transactions are not typically completed on the social media platform itself, with the vendors and customers often using messaging apps.

According to Europol, when the transaction has been arranged, couriers deliver the counterfeit packages and payment is usually made via prepaid cards or Paypal. 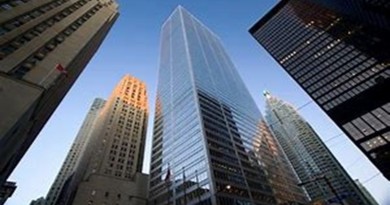 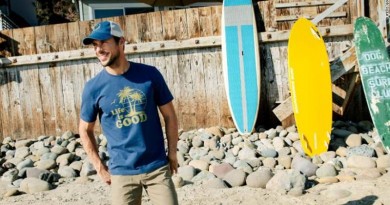 How a positive statement made millions for this T-shirt company 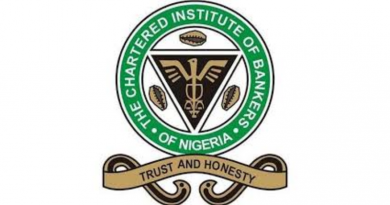 CIBN sets up communities of practice for its members; enhancing capacity development and networking