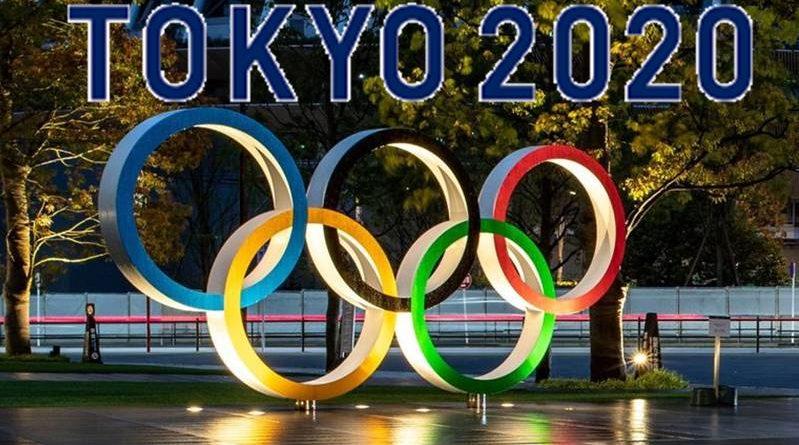 Both Warholm and Benjamin went under the previous world record, with the Norwegian almost a second under the former world best (46.70).

Warholm started out of the blocks like a man on fire, moving to the front from the early stages and looking for all the world as if he would saunter to victory. But the USA’s Rai Benjamin had other ideas, sprinting level with the Norwegian down the final straight. It looked, momentarily, as if Warholm would fade, but as he jumped aggressively over the final hurdle, he found a new lease of life, charging over the line to destroy his own world record.

Every hero needs a nemesis, and in Benjamin, Warholm found one willing – and able – to push him to his very best. The USA athlete can content himself with a shiny silver medal – no small reward for a Herculean effort. However in any other race – in any other decade – his time would have made him a gold medallist and a world record holder.

Meanwhile, Warholm has done what no athlete in the sport has ever been able to do before, break Kevin Young’s 29-year-old world record, which he did just a month ago. The Norwegian now has an Olympic gold medal and a new improved world record to add to his resume, as well as the title of Olympic champion.

Warholm was understandably delighted with his Olympic gold medal, as well as breaking the 46-second barrier for the first time in history.

“I mean, man it’s so crazy. It’s by far the biggest moment of my life,” he said.

“It defines everything, all the hours I put in, everything that my coach has been working for.

“I dream about it like a maniac, I tell you. I sleep all night on it. I spend all my time thinking about this, so just getting this last medal into my collection, it’s complete.

“I can’t sleep. I’ve spent thousands of hours thinking about this.

“I had this special feeling in my chest, you know when you are nervous. I was just thinking this is the feeling that I had when I was six years old. I’ve never had that feeling since I got older, but yesterday I had it.”

Benjamin, brought to tears after just missing out on the top spot on the podium, couldn’t hide his disappointment at the final result: “Knowing that you want to be the best, this is what it costs. It’s hard. It hurts. But it is what it is.

“I always give myself 24 hours to process things. Right now I am just full of emotion. I have worked so hard. This is what matters. I got a medal but it just hurts to lose.” 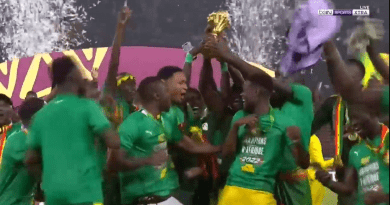 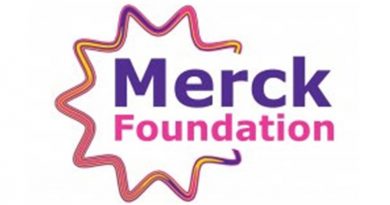 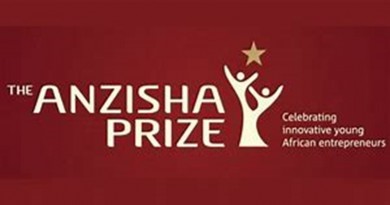