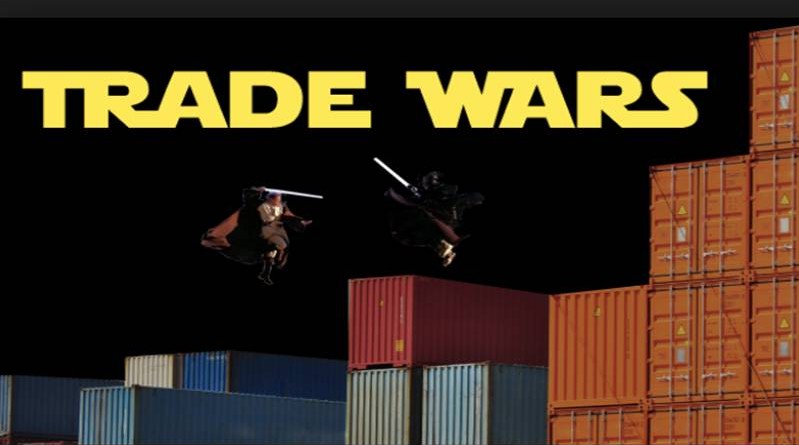 U.S. tariffs on Chinese imports will simply mean that American consumers have to pay higher prices for products down the road, an industry association leader said on Friday.

“We’re having some serious problems with this tariffs situation,” said Rick Helfenbein, president and CEO at the American Apparel and Footwear Association.

“This is disruptive to our supply chains, this is hurtful to our business, ” he added.

Helfenbein was speaking on the back of a new round of U.S. tariffs on , which kicked in on Thursday, prompting Beijing to retaliate with its own levies on American goods worth the same amount.

“What’s going to happen down the road is very simple — prices will go up, sales will go down, jobs will be lost. This will have a negative impact on the economy, ” Helfenbein told CNBC’s “Squawk Box.”

There are limited sourcing options as most products come from China, Vietnam, Bangladesh, India and Indonesia, he said.

“Where are you going to go? People have been trying to diversify for years. You just can’t up and move, so prices are going to come to the consumer and that will come sooner versus later,” he told CNBC.

Although the American retail scene is looking positive now, the impact of the new tariffs will hit consumers in six to nine months, he added.

“We are watching the Titanic sail out of port here; this is not a good thing,” he said.

If the Trump administration goes ahead with tariffs on $200 billion of Chinese imports, it’ll be a further blow to the industry, he said.

“There are issues, but to the extent of taxing yourself to solve this, that’s crazy. That’s like punishing your son for something your daughter did. It doesn’t make sense,” he added.

The world’s two largest economies have met several times since President Donald Trump took office to find some common ground on trade issues as the American leader railed against his country’s huge trade deficit with China.

The Chinese Commerce Ministry said in a statement on its website on Friday that the two sides had a “constructive and frank” exchange. The statement did not give any details about the talks, but said the two countries will continue to stay in touch for next steps. 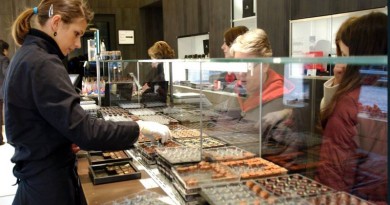 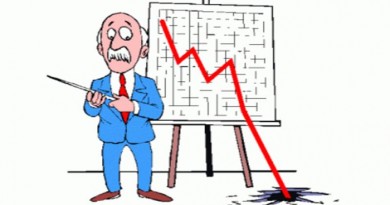 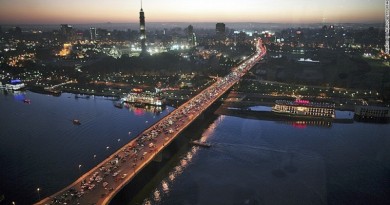