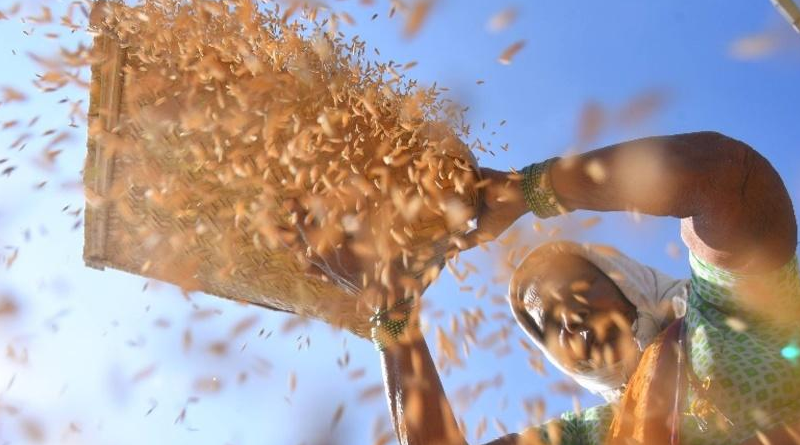 India is the world’s second-largest manufacturer of plywood. According to industry data, the domestic market reached a value of Rs 243.9 billion in 2021, which is set to reach Rs 344.2 billion by 2027. It is second only to China.

Plywood which is manufactured by assembling thin layers of wood veneers bonded together using strong adhesives has grown in popularity over the years due to its applications in flooring, roofing, furniture, doors, interior walls, external cladding, etc.

However, at the end of the day, it is still made from wood and that means more and more trees will be cut in the future to meet the increasing demand. It is this realisation that made an industry veteran think out of the box and search for a wood alternative to manufacture plywood.

BL Bengani, a resident of Chennai has more than 30 years of experience in the plywood and panel products field and has worked with some of the biggest names in the industry.

In 2016, Bengani divested his stakes in Uniply, took a different path, and started researching alternatives. “He divested all his stakes as he wanted to come up with something new, for a couple of reasons. The first was the availably of logwood, was being reduced due to the restrictions imposed by several states on tree cutting. He also realised that the future will be of alternative plywood,” Priyanka Kucheria, the daughter of Bengani and the Head of Marketing at Indowud told Indiatimes.

He did not have to look far for the alternative raw material. Bengani factory in Chennai was located in an area that also had several rice mills. Using rice husk, which is an industrial waste after the grains are removed, Bengani created what he calls Natural Fibre Composite Board, or ‘NFC Board’.

“He travelled around the world and spoke to several people in the industry as part of the research and took feedbacks. The entire research process took almost two years, to get the right combination. It was market ready by 2019,” Priyanka said.

How NFC boards are made

The manufacturing process starts with crushing the husk into powder form and then drying it at 70-80 degrees to reduce the moisture content, which acts as the base of the board.

According to her, the NFC boards come with several advantages compared to plywood. “The NFC boards are 100 per cent termite proof and water proof, weather resistant and also flame resistant. You can even use NFC boards for exterior applications, gardens, etc. It is also fully recyclable” she said.

In addition to this, NFC boards are also thermoforming – which means they can be given different shapes by applying heat, which plywood can’t.

Growing presence in the market

Ever since the introduction of NFC boards into the market, the company said is doing good business and they are confident that the interest will only grow as more people become conscious of sustainability.

“Currently we have our presence in around 12 states across India. Recently we also started exporting to Australia, New Zealand and Oman. We are also trying to expand our international presence,” she said.

Indowud’s Chennai facility has a production capacity of around 2 lakh NFC sheets, which according to the company can save 10,000 cubic metre of natural wood annually from being cut.

Given how competitive the market is, the company says their new generation product is priced similar to the best grade plywood that is available.

Not just limited to rice husk

While Bengani went with rice husk to create his plywood alternative, Priyanka said that the raw material can be any crop residual.

“We used for rice husk because this is south India and there is an abundance of supply of it here. However, this same formula can be used to create NFC boards from a varied range of crop residuals including coconut fiber, pineapple leaf and cocoa husk, which we want to explore in the future,” she said.

According to her, NFC boards can also help in improving the air quality of north India which turns toxic in the winters due to stubble burning.

“In north India farmers are burning stubble as they don’t know what to do it. The same stubble can be used to manufacture NFC boards instead of just burning them in the open,” she said. SOURCE: Indiatimes, Bobins Abraham 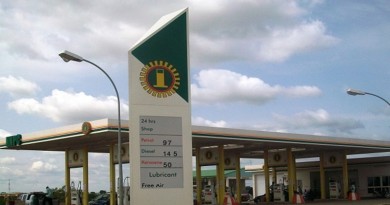