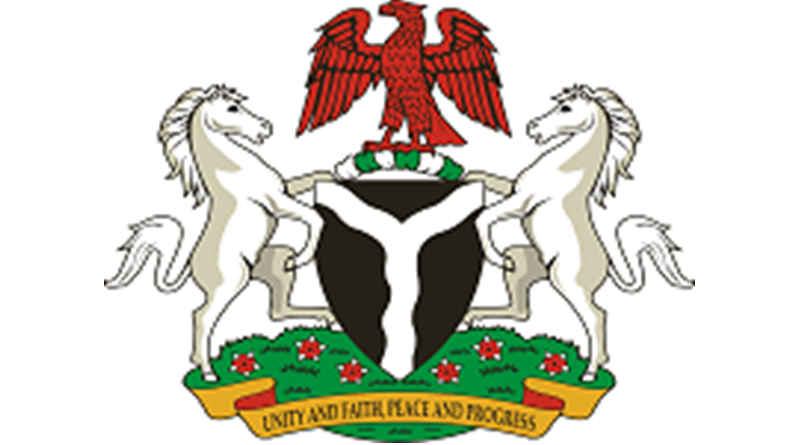 The US Department of Justice announced that it has transferred $311,797,876.11 to the government of the Federal Republic of Nigeria (Nigeria) in accordance with a Feb. 3, 2020, trilateral agreement among the governments of the United States, Nigeria and the Bailiwick of Jersey (Jersey) to repatriate assets the United States forfeited that were traceable to the kleptocracy of former Nigerian dictator Sani Abacha and his co-conspirators.

In 2014, U.S. District Judge John D. Bates for the District of Columbia entered judgment forfeiting approximately $500 million located in accounts around the world, as the result of a civil forfeiture complaint the Department of Justice filed against more than $625 million traceable to money laundering involving the proceeds of Abacha’s corruption.  After appeals in the United States were exhausted in 2018, the government of Jersey enforced the U.S. judgment against the funds located in that jurisdiction.

The forfeited assets represent corrupt monies laundered during and after the military regime of General Abacha, who assumed the office of the president of the Federal Republic of Nigeria through a military coup on Nov. 17, 1993, and held that position until his death on June 8, 1998.

The complaint alleges that General Abacha, his son Mohammed Sani Abacha, their associate Abubakar Atiku Bagudu and others embezzled, misappropriated and extorted billions from the government of Nigeria and others, then laundered their criminal proceeds through U.S. financial institutions and the purchase of bonds backed by the United States.

Jersey’s cooperation in the investigation, restraint and enforcement of the U.S. judgment, along with the valuable contributions of Nigeria and other law enforcement partners around the world, have been instrumental to the recovery of these funds.

Under the trilateral agreement signed in February, the United States and Jersey agreed to transfer 100 percent of the net forfeited assets to the Federal Republic of Nigeria to support three critical infrastructure projects previously authorized by the Nigerian government.

Specifically, under this agreement, the recovered funds will help finance the construction of critical infrastructure in key economic zones to include the Second Niger Bridge, the Lagos-Ibadan Expressway and the Abuja-Kano road.  These investments will benefit all of the Nigerian people.

The agreement includes key measures to ensure transparency and accountability, including administration of the funds and projects by the Nigeria Sovereign Investment Authority (NSIA), financial review by an independent auditor, and monitoring by an independent civil society organization with expertise in engineering and other areas.

The agreement also precludes the expenditure of funds to benefit alleged perpetrators of the corruption or to pay contingency fees for lawyers. The agreement reflects the sound principles for ensuring transparency and accountability in the return and disposition of recovered assets adopted at the Global Forum on Asset Recovery (GFAR) in December 2017 in Washington, D.C., which the United States and the United Kingdom (UK) hosted with support from the Stolen Asset Recovery Initiative of the World Bank and the United Nations Office on Drugs and Crime.

In addition to the more than $311.7 million forfeited in Jersey, the Department of Justice is seeking to enforce its forfeiture judgment against approximately $30 million located in the UK and over $144 million in France. The United States continues to seek forfeiture of over $177 million in additional laundered funds held in trusts that name Abacha associate Abubakar Atiku Bagudu, the current governor of Kebbi State, and his relatives as beneficiaries.

The United States entered into the trilateral agreement to repatriate the Jersey assets because of its longstanding commitment to recover asset for the benefit of the people of countries harmed by corruption and the important safeguards embodied in the agreement. The transfer announced today demonstrates the U.S. commitment to asset recovery and responsible repatriation, consistent with its obligations under the trilateral agreement.

This case was brought under the Kleptocracy Asset Recovery Initiative by a team of dedicated prosecutors in the Criminal Division’s Money Laundering and Asset Recovery Section working in partnership with the FBI. Through the Kleptocracy Asset Recovery Initiative, the Department of Justice and federal law enforcement agencies seek to safeguard the U.S. financial system from criminal money laundering and to recover the proceeds of foreign official corruption.  Where appropriate and possible, the department endeavors to use recovered corruption proceeds to benefit the people harmed by acts of corruption and abuse of public trust. 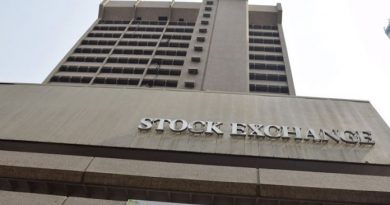 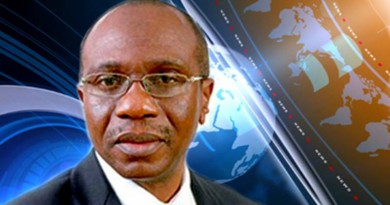 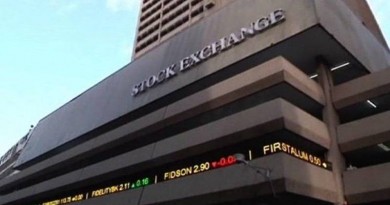