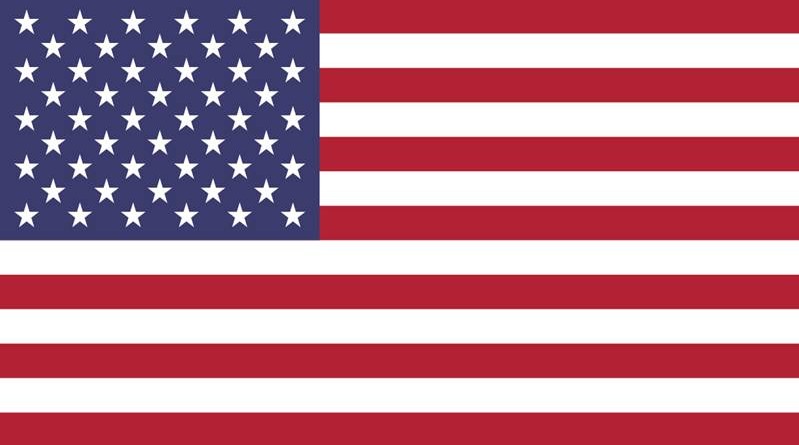 Secretary Blinken travels to South Africa, the Democratic Republic of the Congo, and Rwanda this week, where the United States has been deploying resources and working in partnership with African governments, institutions, businesses, scientists, and other leaders to prevent hunger and combat the global food security crisis while also addressing the increasing rates of malnutrition, which has hit the continent of Africa the hardest.

At the G7 Summit in June, President Biden and G7 leaders announced over $4.5 billion to address global food security, over half of which will come from the United States. This $2.76 billion in U.S. government funding will help protect the world’s most vulnerable populations and mitigate the impacts of growing food insecurity and malnutrition, including from Russia’s war in Ukraine, by building production capacity and more resilient agriculture and food systems around the world, and responding to immediate emergency food needs. We have recognized the need for immediate action to prevent far-reaching consequences, and we are responding with support targeting Africa’s own plans for food security and food systems transformation.

Of this $2.76 billion, $760 million will be for sustainable near-term food assistance to help mitigate further increases in poverty, hunger, and malnutrition in vulnerable countries impacted by high prices of food, fertilizer, and fuel.  Of this amount, we are working with Congress to allocate $336.5 million to bilateral programs for Sub-Saharan African countries, including Burkina Faso, the Democratic Republic of the Congo, Ethiopia, Ghana, Guinea, Kenya, Liberia, Madagascar, Malawi, Mali, Mozambique, Niger, Nigeria, Rwanda, Senegal, Sierra Leone, Somalia, South Sudan, Tanzania, Uganda, Zambia, and Zimbabwe and regional programs in southern Africa, west Africa, and the Sahel.

In addition to the President’s G7 commitment, the U.S. has announced the drawdown of the balance in the Bill Emerson Humanitarian Trust, an effort in coordination with the U.S. Department of Agriculture which will provide an additional $670 million in food assistance to respond to historic levels of acute food insecurity around the world. Funds announced in July and August 2022 will be used to procure U.S. food commodities to bolster existing emergency food operations in countries facing severe food insecurity. Resources will be delivered to: Ethiopia, Kenya, Somalia, South Sudan, and Sudan.

Finally, the U.S. government will also contribute to international efforts to support livelihoods and nutrition and help vulnerable countries build their resilience to shocks including food price volatility, supply chain issues, climate impacts, and other long-term threats. Subject to Congressional notification, the U.S. is planning to provide $120 million to the following efforts: 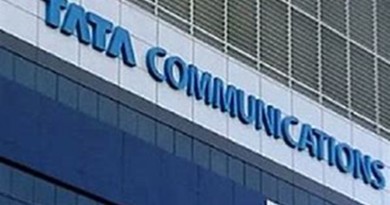 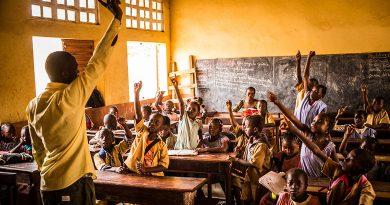 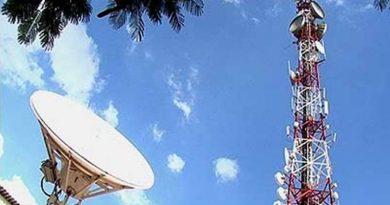