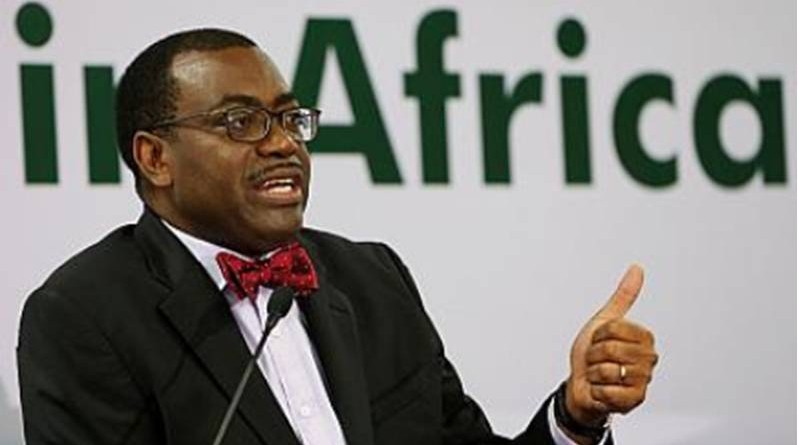 2019 Sunhak Peace Prize Laureate Akinwumi Adesina has pledged to do more to advance Africa’s fight against hunger, poverty and youth underemployment. The President of the African Development Bank (www.AfDB.org), and co-Laureate Waris Dirie, a global champion against Female Genital Mutilation, shared the prestigious US $1million dollar prize at an award ceremony held on 9 February 2019 in Seoul, South Korea.

According to Adesina, “We are in a race with time to unlock the full potential of Africa.” Known globally for his dogged determination to reduce global poverty, Adesina declared “My life is only useful to the extent that it helps to lift millions of people out of poverty.”

Adesina immediately announced he was donating his $500,000 share of the prize to fighting hunger in Africa.

“There is tremendous suffering going on in the world. While progress is being made, we are not winning the war on global hunger. There cannot be peace in a world that is hungry. Hunger persists in regions and places going through conflicts, wars and fragility. Those who suffer the most are women and children,” Adesina said during the award ceremony.

Waris Dirie, has played a leading role in drawling global attention to the fight and against Female Genital Mutilation (FGM), and the need for legislation to ban the practice.

The World Health Organisation estimates that more than 200 million girls and women alive today have been cut in 30 countries in Africa, the Middle East and Asia where FGM is carried out on young girls between infancy and the age 15.

Adesina who believes a peaceful world will be a food secure world, pointed out that only 1% of the world’s richest own 50% of global wealth.

“Nothing is more important than ensuring that we feed the world and eliminate hunger and malnutrition. Hunger is an indictment on the human race. Any economy that claims growth without feeding its people is a failed economy. Nobody has to go hungry, white, black, pink, orange or any colour you can think.”

The President of the African Development Bank told participants including global leaders:

“There must be accountability to the poor. We must reduce global income inequality. We need wealth, yes, but we need wealth for everyone not just a few. Today, the poor are stuck and only end up eating crumbs, if any at all, that fall from the tables of the rich. This sense of exclusion and lack of equity or fairness often drives conflicts. We have an opportunity to reverse the situation through sustainable agriculture as a business, and not as an aid program.”

More than 1,000 influencers from over the world including current and former heads of state and government, private sector leaders, investors, and development experts, attended the SunHak Peace Prize

and the Peace Summit of Global Leaders. Each year, the SunHak Peace Prize honours  an individual or organisation making significant contributions to global peace and the welfare of mankind. 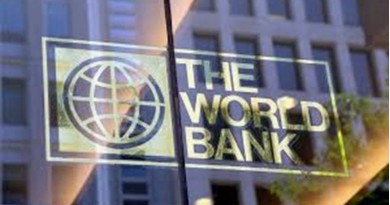 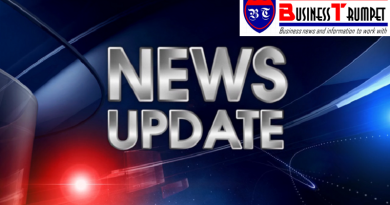