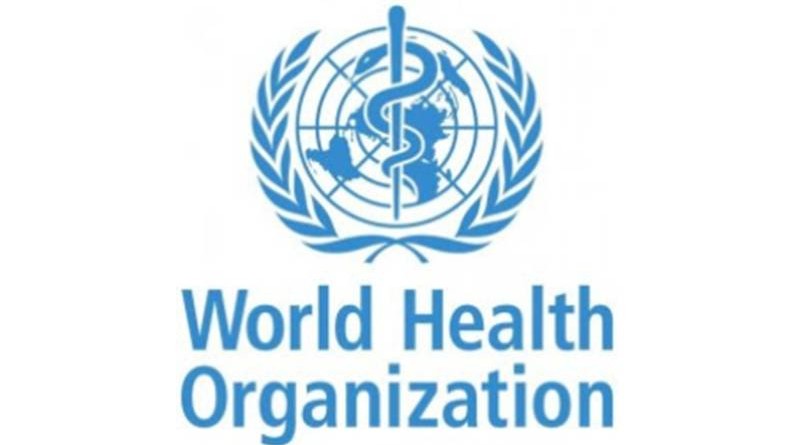 The World Health Organization will be conducting a hybrid training in Abuja on 25 to 29 April, 2022 for health professionals emphasizing the importance of integrating the oral cholera vaccine (OCV) as option for emergency and preventive cholera outbreak in endemic countries.

The training which aligns with ‘Ending Cholera: A global Road Map to 2030, is intended for individuals that will be involved in the planning and implementation of OCV campaigns.
The road map launched in 2017 targets a 90% reduction in cholera deaths by 2030 and the elimination of cholera in at least 20 countries out of the 47 currently affected.

“The increasing use of oral cholera vaccines to complete other interventions including water, sanitation and hygiene, for prevention and control of cholera outbreaks, is additional achievement in humanity walk toward vaccine equity and universal health coverage. This capacity building workshop will strengthen our health systems in implementing high-quality OCV activities,” said Rebecca Matshidiso Moeti, the WHO Regional Director for Africa.

According to the road map, priority countries are to plan OCV campaigns in targeted cholera hotspots as a component of their National Cholera Control Plan (NCP). However, there are some challenges.

During the 2021 annual Global Task Force on Cholera Control (GTFCC) stakeholder meeting, poor quality reactive and preventive OCV campaign requests, lack of OCV use in outbreak response in some settings, and inadequate monitoring and evaluation of OCV campaigns were identified and needed to be addressed.

As such, the workshop targeting the Anglophone Cholera Priority countries aims to strengthen the capacities of health professionals from ministries of health (MOH), key in-country partners and independent individuals who soon are likely to lead or be part of decision making regarding the inclusion of OCV in cholera control activities or who may coordinate an OCV campaign.

The workshop is designed to address the associated lack of human resources knowledgeable about OCV by building awareness and practical skills on developing an emergency and preventive OCV campaign request, including how to identify areas in an active outbreak to target OCV as a control intervention and how to identify hotspots to prevent cholera outbreaks as part of a multi-year OCV plan.

Notwithstanding, the one -week workshop aims to have the following outcomes:
1)    Attendees can provide an overview of the processes to prepare both an emergency and non-emergency OCV request, including

2)    Attendees can provide an overview of key actions and timelines to prepare for and implement OCV campaign and examples of how data could be used to improve outcomes of second round and/or future OCV campaigns.

Historically, WHO African Region Member States, including Nigeria, have experienced several cholera outbreaks characterized by high case fatality rates and vaccination against cholera are increasingly used as additional control measures for the prevention and the control of cholera outbreaks since 2013.

The Global Task Force on Cholera Control (GTFCC) is a global network of organizations that brings together partners involved in the fight against cholera across all sectors, offering an effective country-driven platform that promotes a multi-sectoral, well-coordinated approach. The GTFCC provides a framework to support countries in intensifying efforts to control cholera. 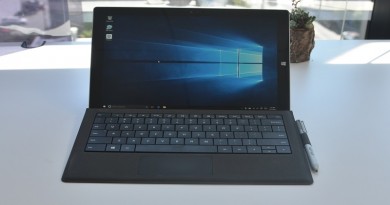 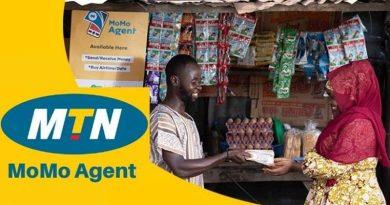 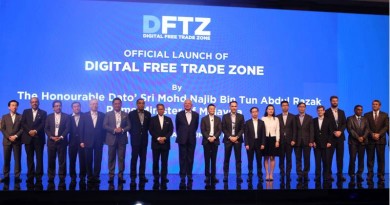