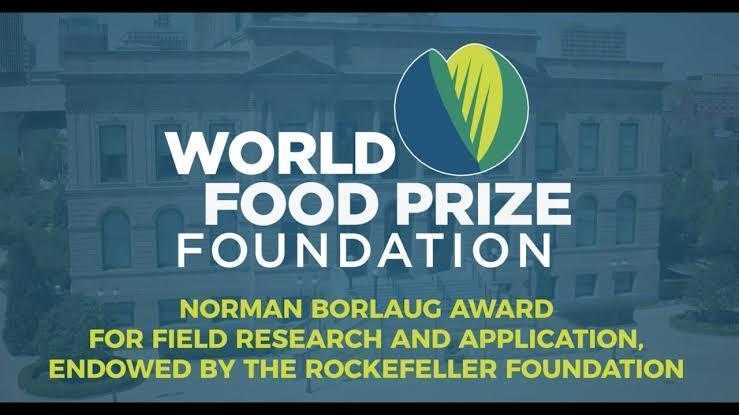 The World Food Prize Foundation invites nominations for the Norman Borlaug Award for Field Research. The Award (US$10 thousand) recognizes science-based achievement in international agriculture and food production by an individual under the age of 40. The award will honor an individual who is working closely “in the field” with farmers, animal herders, fishers or others in rural communities. The deadline for nominations is 15 June 2022

The Dr. Norman E. Borlaug Award for Field Research and Application, endowed by the Rockefeller Foundation, is presented every October in Des Moines, Iowa, by the World Food Prize Foundation.

This $10,000 award recognizes exceptional, science-based achievement in international agriculture and food production by an individual under the age of 40. Awardees emulate the same intellectual courage, stamina and determination in the fight to eliminate global hunger and poverty demonstrated by Dr. Norman Borlaug as a young scientist working in Mexico in the 1940s and ’50s.

The award diploma incorporates the image of Dr. Borlaug at work in the fields of Mexico, as shown on the left. The image was created by artist John Collier and hangs as a tapestry in the Hall of Laureates.

The individuals chosen to be recipients of the Borlaug Field award are selected by an anonymous international jury, chaired by Dr. W. Ronnie Coffman of Cornell University. Dr. Coffman, who was Dr. Borlaug’s only doctorate student, serves as a member of the World Food Prize Council of Advisors.

To learn more about the award and how to nominate a deserving individual, please visit this link.

The deadline for nominations each year is June 15. Submit a nomination 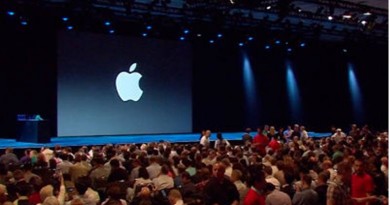 Apply Now for the Apple Entrepreneur Camp 2022 for Female Founders and Developers worldwide. 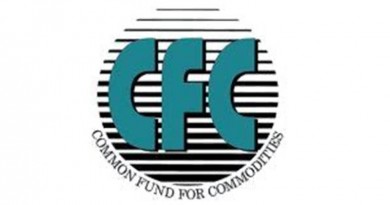 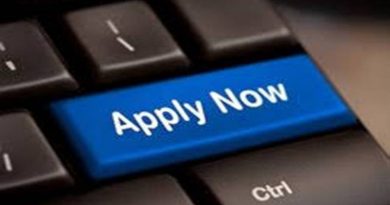