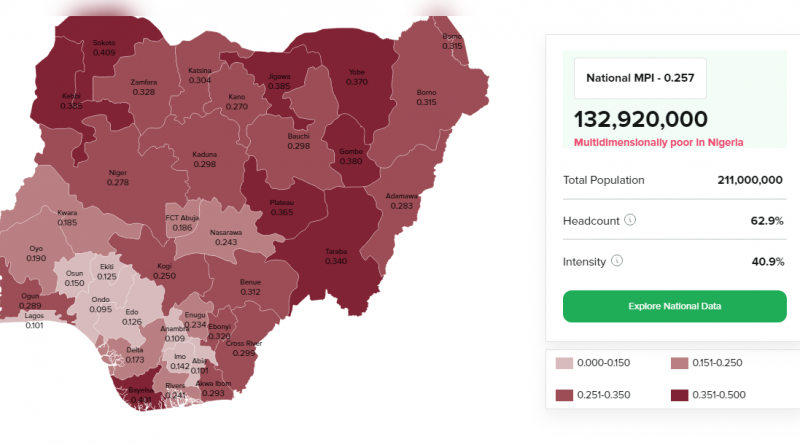 The Federal Government of Nigeria through the National Bureau of Statistics today launched the results of the 2022 Multidimensional Poverty Index (MPI) Survey which reveals that 63% or 133 million Nigerians are multidimensionally poor.

The survey, which sampled over 56,000 households across the 36 states of the Federation and the FCT, was conducted between November 2021 and February 2022, and provides multidimensional poverty estimates at senatorial district level.

Highlights of the 2022 Multidimensional Poverty Index survey reveal that:

The National MPI is reported with a linked Child MPI, which provides additional information on Multidimensional Child Poverty in Nigeria. According to the report:

The full report which contains further details and insights from the survey is hosted on the NBS website www.nigerianstat.gov.ng. Hard copies can also be obtained from the Data Shop at the NBS Corporate Headquarters in Abuja. 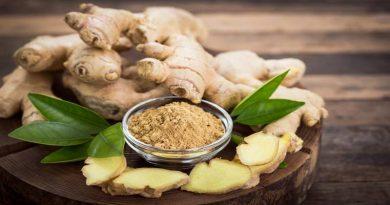