in passing the 2023 budget, the National Assembly increased the Benchmark Price of oil from $70 to $75 reflecting the current international prices for oil barrel

The Ministry of Works and Housing received the highest capital allocation of N398.2 billion, followed by Ministry of Defence with N285 billion and the Ministry of Agriculture and Rural Development with N248.3 billion.

It should be noted that the National Assembly raised the budget by N1.32 trillion from the original proposal of N20.51 trillion presented by President Muhammadu Buhari to arrive at the 2023 approved national budget of N21.82 trillion.

For statutory transfers, the breakdown highlight of the N967.48 billion (4.4%) allocation is as follows:

For debt service the breakdown of the N6.55 trillion (30.1%) allocation is as follows:

Under recurrent expenditure (Non-debt) the breakdown of the N8.32 trillion highlight (38.13%) allocation is as follows:

For capital expenditure the breakdown highlight of the N5.97 Trillion (27.36%) is as follows:

See also  Bitcoin rallies 15% to its highest level since November 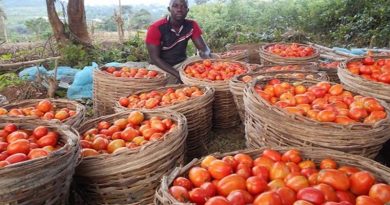 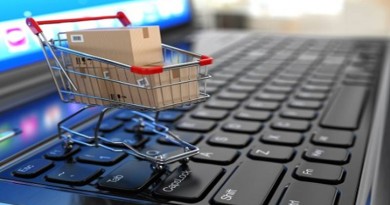