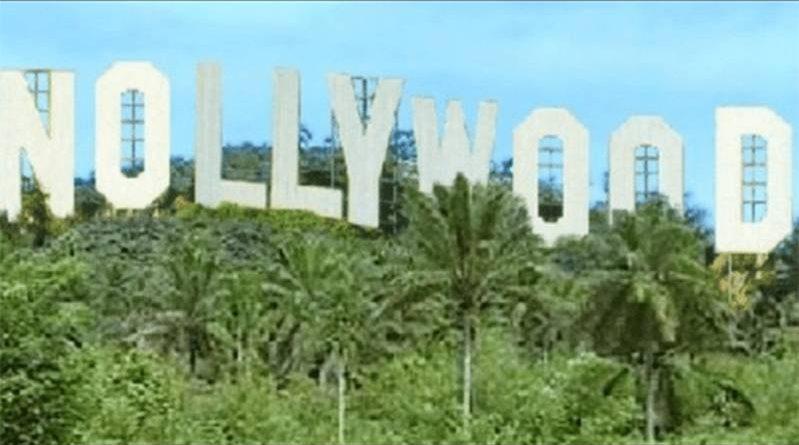 NollywoodWeek film festival (www.NWff.eventive.org), the first and only Nigerian film festival organized in Paris has taken its 8th edition online. The films in this year’s line-up will be available to a global online audience from May 6-9, 2021. This year’s selection has expanded beyond Nigeria to include high quality, thought provoking, and entertaining productions from other countries in Africa and the African Diaspora.

“The recent global uprisings and calls for greater justice has prompted us to rethink how our platform can help to elevate black voices and share more of our stories that show the full range of the global black experience. It is only natural to use this medium to not only highlight the fantastic talent in Nigeria but to make this first online edition a celebration of talent in Africa and the Diaspora”, said Nadira Abdus-Shakur, co-founder of NollywoodWeek.

This year’s official selection is made up of 4 world-premiere screenings. This year’s global audience will have an opportunity to discover the latest films before they hit the theatres or online streaming platforms. The festival will also include masterclasses, workshops and panel discussions around production and distribution in African cinema and animation.

The feature films in the official selection will be competing for the Audience Choice Award given to the film with the highest marks from the audience. Voting happens immediately after the screening and the winner is announced during the Closing Ceremony of the festival. Previous winners include movies such as Phone Swap, The Meeting, 76, The Wedding Party and Isoken. The winning filmmaker receives a range of top of the line lenses from the Angénieux brand with which to shoot their next film.

About Nollywood Week film festival :
Nollywood Week is a film festival organized by the French-based association Okada Media, headed by Serge Noukoué and Nadira Shakur. The two co-founders have been promoting African cinema globally for a decade and launched the first edition of Nollywoodweek in Paris in 2013.  Nollywood Week film festival takes place in the spring each year and aims to bring the best of Nigerian cinematic talent to the French public. It is also a forum for discussion and networking around the key challenges and opportunities in the African cinema landscape with masterclasses, Q&As and opportunities to connect to experts in production and distribution. In 2021, the first online edition was launched to connect exceptional Nigerian, African and African Diaspora movies and animation to a global audience.

NollywoodWeek Paris 2021 takes place online from Thursday May 6th to Sunday May 9th. 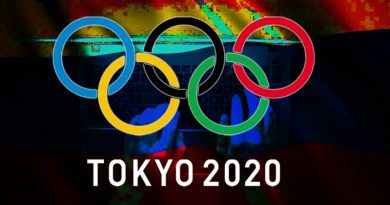 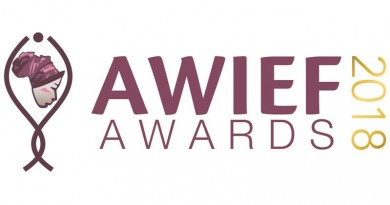 AWIEF Announces 24 Finalists for 2022 Awards: Martha Alade of WITIN on the List 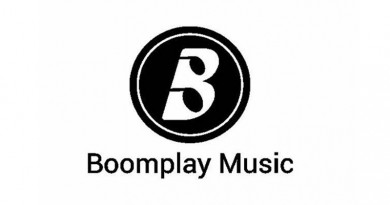