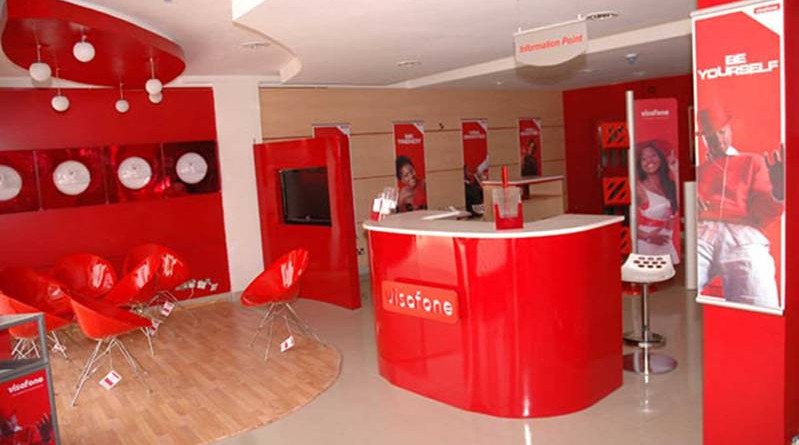 Business and Economy
June 26, 2018 Editor 0 Comments
Two major telecom operators in the country, 9Mobile and Barti Airtel, yesterday, publicly opposed the proposed transfer of operating licence and resources, including 800MHz spectrum, from Visafone Communication Limited to MTN Nigeria.
The duo raised the objection at a public hearing organised by Nigerian Communications Commission, NCC, at its headquarters in Abuja. Responding to the proposal, Head of Regulatory Affairs, 9Mobile, Mr. Chidozie Arinze, said spectrum remained a scarce national resource available in limited quantity and, as such could not be leased to only MTN as an operator to the detriment of other operators that do not have similar spectrum in their possession. He argued that the 800MHz spectrum from Visafone must be managed more efficiently and not be given to one operator because it had money. According to him, this will create room for wider dominance of the market by MTN, and that if MTN is allowed to monopolize 4G, it can be priced anyhow.
He said: “It is like giving all Nigerian oil wells to one individual. The 800MHz spectrum is good for 4G operation and every operator wants to deploy 4G. If MTN is allowed to monopolize 4G, it can be priced anyhow. “MTN has 4G spectrum already and it wants to get this, in essence, it will be controlling 50% of the available spectrum in Nigeria. “This is not done in line with the extant guidelines. It prohibits s control of facility that cannot be replicated by competitors. If they get this spectrum, the competitors don’t have similar spectrum and cannot have access to it.”
On his part, Airtel representative, Lucky Ubani, urged the NCC not to allow MTN acquire the spectrum, noting that such a move would extend its market dominance beyond voice segment, which he said could spell doom for the industry. He warned that care should be taken not to create another monopoly in the market and urged the regulator to come up with measures that would enable other top operators operate alongside MTN. He said: “In India there is a specific cap to which a single operator should acquire spectrum order wise there will be a huge disadvantage.”
Executive Vice Chairman of the Commission, Prof. Umar Danbatta, had earlier in his opening speech, told the audience that the public enquiry was meant to gather informed contributions from stakeholders to enable the commission take informed decision consistent with its mandate to create an enabling environment for effective competition in the industry as well ensure provision of qualitative and efficient telecommunications services throughout the country.
He said: “The commission seeks your active participation in the deliberations that would lead to an informed decision consistent with our mandate. “As you may be aware, the demand for spectrum has increased due to emergence of disruptive innovations such as mobile broadband, web applications, Cloud Computing (CC), Internet of Thinks (IoT) and the proliferation of smart devices among others.
“Consequently, in order to reap the benefits of effective utilisation of spectrum as well as improve operational efficiency and regulatory excellence, the commission in accordance with its mandate as enshrined in the Nigerian Communications Act, NCA, 2003 embarked on re-planning of some of the its frequency bands.”
“In line with the spirit of participatory regulation and the strategic objective of the commission to hold regular consultation with the industry stakeholders, the commission has decided to hold a public enquiry to elicit inputs and comments from stakeholders to enable us draw important and beneficial contributions from your wealth of experience and research,’’ the NCC boss said.
By Emmanuel Elebeke, Vanguard 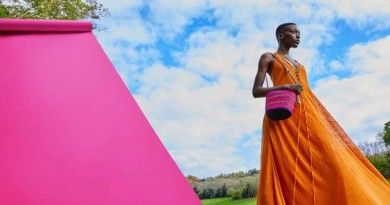 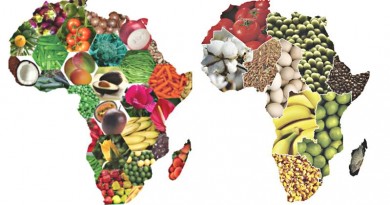 See also  Hilton Hotels Reaches 100 Hotel Milestone in Africa Mike also spoke to PEOPLE, explaining that it was his