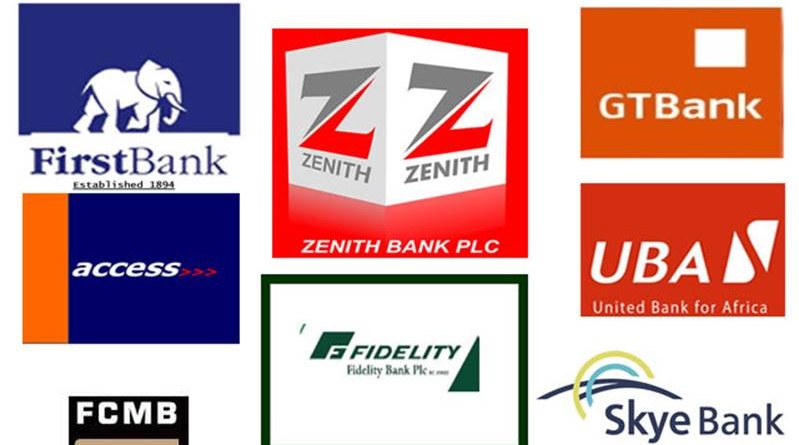 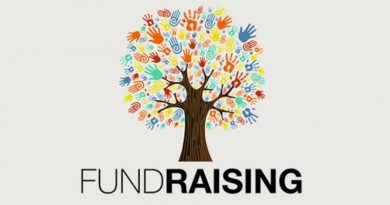 Fundraising for your ventures and startups 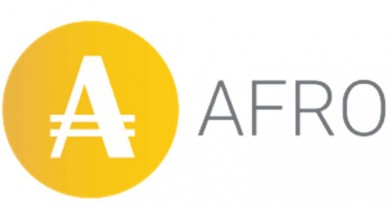