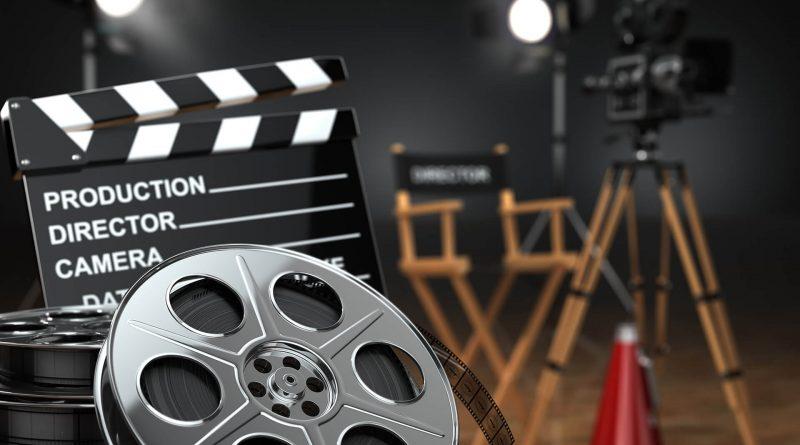 The AFRIFF (Africa International Film Festival), announced its 11th edition holding between the 6th and 12th of November 2022.

Speaking with journalists recently, at this year’s festival program launch and media parley at Alliance Française de Lagos, Ikoyi, Lagos, the Founder & Festival Director, Chioma Ude announced “Indigenous for Global” as the theme for 2022. She said, “Filmmaking has evolved rapidly in Africa over the last two decades and this year’s edition is designed to influence global perspectives of African films and storytelling. We intend to continue to empower our storytellers to explore ideologies and techniques that appeal to a larger global audience.”

Buttressing her point, she explained that the Keynote conversations for the 11th edition feature high-profile speakers and facilitators from all over the world, with high-value networking as a preconceived outcome. She said that the festival is designed to explore new-age technical frontiers in film production, with a focus on the use of sound and visuals in the making of award-winning short, feature, documentary and animation films in Africa for a global audience while hinting that the speakers would be mostly senior executives in the film production and distribution industry from the Nigeria, Kenya, Morocco, South Africa, U.K. and U.S. who will also aid in projecting avenues to showcase the best of attending filmmakers and their films to the international community.

As part of foremost activities at this year’s festival, Chioma Ude also announced the continuing collaboration with Prime Video and Amazon Studios while introducing Nanny as the Opening Night Film of the festival. “I had the pleasure of attending AFRIFF in 2019, and I am so excited to be back with Nanny. The film is a personal story, rooted in my West African heritage and I feel deeply honored it was selected as opening night,” said Nikyatu Jusu, writer/director of Nanny.

See also  Culture-related businesses in China create 1.6 million jobs
Anna Diop, Michelle Monaghan, Sinqua Walls, Morgan Spector, Rose Decker and Leslie Uggams is a psychological horror fable of displacement. The film follows Aisha (Anna Diop), a woman who recently emigrated from Senegal in West Africa, is hired to care for the daughter of an affluent couple (Michelle Monaghan and Morgan Spector) living in New York City. Haunted by the absence of the young son she left behind, Aisha hopes her new job will afford her the chance to bring him to the U.S., but becomes increasingly unsettled by the family’s volatile home life. As his arrival approaches, a violent presence begins to invade both her dreams and her reality, threatening the American dream she is painstakingly piecing together.

The film is a modern-day reinvention of horror and is emotionally haunting, evocative, culturally relevant and cinematic. It represents the often-overlooked immigrant working mother in the domestic space, who walks the tightrope of adaptation and assimilation. It tells the real story of a mother’s pursuit of a better future, for herself and her child, while trying to maintain her own identity. The West African folklore, specifically Anansi the Spider and Mami Wata, infuse a magical narrative into the film.

Nanny is the winner of the 2022 Sundance Dramatic Grand Jury Prize, marking the first time a horror film and the second time a Black female director received the award. The film will screen in theaters in Nigeria and select territories on November 25. Nanny will be released on Prime Video in more than 240 countries and territories worldwide on December 16.

The Africa International Film Festival (AFRIFF) is an international film showcase in Nigeria’s biggest city, Lagos. It presents a complete immersion into the world of film making with participation from all over Africa and the Diaspora.  Founded in 2010 by Ms Chioma Ude, an ardent film lover and entrepreneur, the festival is positioned to be the biggest annual appointment for African filmmakers in the region, celebrating the best African films and stories.

Our programming is themed around African films, filmmakers and African cinematic impulses making the rounds in the international film circuit in categories such as feature, shorts, student shorts, documentary and animation. 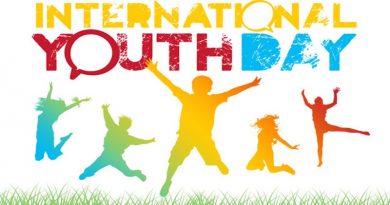 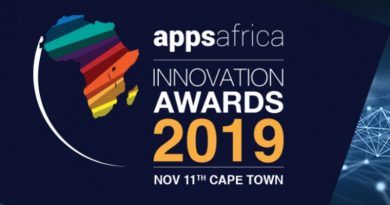 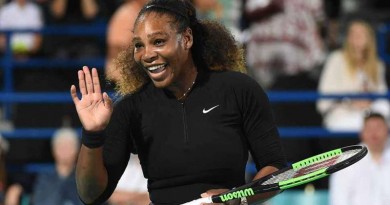