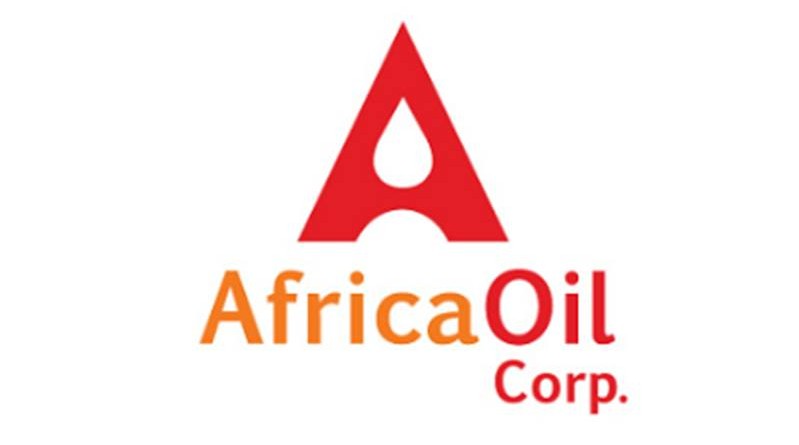 Africa Oil Corp announces the closing of the acquisition of a 50% ownership interest in Petrobras Oil and Gas B.V. (“POGBV”) in Nigeria.

BTG Pactual E&P B.V. will continue to own the remaining 50% of POGBV. The total cash payment by AOI to close the Acquisition, including the Nigerian Government’s consent fee, amounts to $519.5 million. This includes a deferred payment of $24.8 million which is due by end of June 2020.

The primary assets of POGBV are an indirect 8% interest in Oil Mining Lease (“OML”) 127 and an indirect 16% interest in OML 130. OML 127 is operated by affiliates of Chevron Corporation (“Chevron”) and contains the producing Agbami Field. OML 130 is operated by affiliates of TOTAL S.A. (“TOTAL”) and contains the producing Akpo and Egina Fields.

Aggregate gross field production from these assets averaged approximately 442,000 barrels of oil per day (“bopd”)1 for the period January 1st to December 29th, 2019. Average daily entitlement production2 net to AOI’s 50% shareholding in POGBV for the same period, was approximately 33,630 bopd. This compares to a January 2019 average net entitlement production of 22,460 bopd, with growth over the course of 2019 being mostly due to the production ramp-up on the Egina field, which came onstream in late December 2018.

Africa Oil CEO Keith Hill commented, “We are very pleased to have acquired an interest in these established, low unit cost, producing assets with additional appraisal and development upside, that are operated by some of the best companies in the industry. With the addition of production and cash flow, Africa Oil is transforming into a significant, Africa-focused independent E&P company. Combining these assets with our Kenya development project and exploration portfolio, we believe that Africa Oil has tremendous growth potential in a range of oil price scenarios”.

The three fields in these two licenses are all giant deep-water fields, located over 100 km offshore Nigeria, and are some of the largest and highest quality in Africa. All three fields have high quality reservoirs and produce light, sweet crude oil.

Two of these fields, Agbami and Akpo, have been on production since 2009. The TOTAL-operated Egina FPSO, started production in December 2018 and ramped up to plateau production of approximately 200,000 barrels of oil per day during the first half of 2019.

In addition to the current producing reservoirs there are additional growth opportunities in undeveloped horizons within existing fields; adjacent undeveloped discoveries; and identified exploration targets within the licenses that are under consideration for development and exploration drilling.

One advanced opportunity is the Preowei oil discovery, which is being considered as a satellite tie-back to the Egina FPSO. In the first half of 2019 the Field Development Plan for the Preowei field within OML 130 was approved by the Government of Nigeria. Preowei is not currently included in the Company’s reserves estimates.