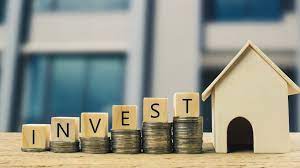 Releaf, an agritech firm in Nigeria, raised $3.3 million in a Pre-Series A fundraising round that was oversubscribed. Two new innovations, SITE and Kraken II, will be introduced with the help of the new funding: SITE is a geographic mapping tool that determines the most advantageous placement of food processing assets, and Kraken II is a portable version of its award-winning palm nut de-sheller.

Samurai Incubate Africa, which had previously led Releaf’s seed round, served as the round’s lead investor and was joined by Consonance Investment Managers. Additionally investing were Jeff Ubben, founder of Inclusive Capital Partners and board member of the World Wildlife Fund, and Stephen Pagliuca, chairman of Bain Capital.

David Lobell, a professor at Stanford University and the director of the Center on Food Security and the Environment, and his team were instrumental in improving the age identification method for oil palm trees in Nigeria. Lobell is a MacArthur “Genius” Fellow. The initial layer of SITE’s foundational yield data was provided by this analysis. In order to provide a dynamic view of farming activity, the application uses cutting-edge geospatial mapping tools to calculate the amount of oil palm that has been planted in a given area and their annual yields. These data are combined with Releaf’s proprietary data on soil type, rainfall, farmer productivity, and third-party data from organizations like the International Institute of Tropical Agriculture (IITA), Foundation for Partnership Initiatives in the Niger Delta (PIND), and Rocky Mountain Institute (RMI).

With the help of this dynamic data set, Releaf will train Reinforcement Learning Models in SITE to determine where consumer products producers can position their supply chains in order to best connect with Africa’s decentralized farming system.

Releaf’s Kraken, the most sophisticated palm nut de-sheller in West Africa, has a portable, less expensive version called Kraken II. It is equally effective as its static predecessor, costs half as much, and can achieve three times the profitability due to its portability to densely populated farming areas, which eliminates more than 80% of margin-eroding shipping costs. Instead of being constrained to sourcing crops within 100 kilometers of a fixed processing site like existing food processors, Releaf is able to target the best opportunities across Nigeria’s oil palm belt thanks to the combination of Kraken II’s portability and SITE’s placement and route planning capabilities.

The next steps in Releaf’s strategy to fundamentally improve the effectiveness of agricultural supply chains in Africa are SITE and Kraken II, according to Uzoma Ayogu, CTO and co-founder of the company. We are thrilled to have partnered with an exceptional cohort of investors and collaborators to launch these technologies. We must maximize extraction yields with cutting-edge processing technology and minimize logistics costs by bringing processing capacity closer to farmers in order to make food supply chains economical. Before Releaf, stakeholders had to pick between the two options because most farmers could only process their products with rudimentary equipment while major factories had superior technology but were located far away. We can now maximize both.

By the end of the twenty-first century, 40% of the world’s population will reside in Africa, and its first globally significant economic sector will be the fast-moving consumer products market. The technology developed by Releaf is intended to hasten this industrialisation while ensuring the success of the planet, farmers, food manufacturers, and consumers in one of the most significant global economic opportunities.

Releaf began operations in 2021 and since then has processed more over 10 million kg of palm nuts, increasing its monthly revenue by seven times year over year. Additionally, the business has agreements worth more than $100 million with top producers of consumer goods, like Presco, PZ Cussons, and others, to provide their products. Since the company’s seed round a year ago, its valuation has tripled. 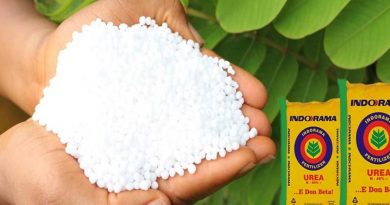 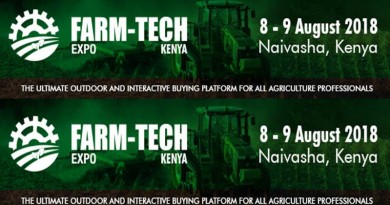