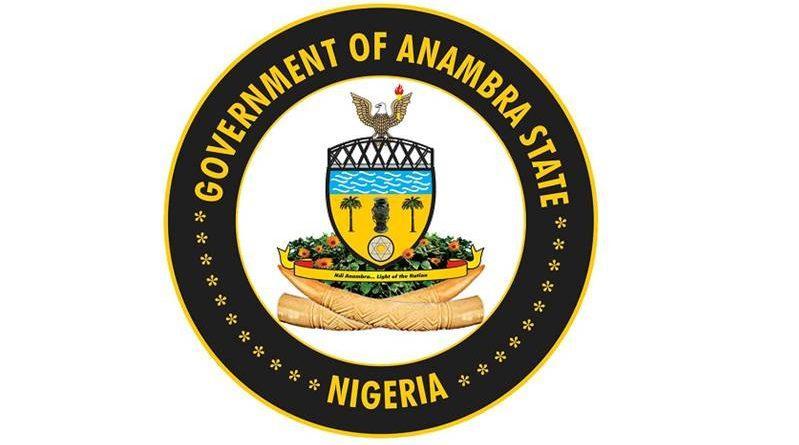 New HIV infections among children declined by more than half (53%) globally from 2010 to 2020, but the momentum has slowed considerably. There are particularly large gaps in services to prevent vertical (mother-to-child) transmission of HIV in western and central Africa, home to more than half of pregnant women living with HIV who are not on treatment.

Nigeria accounts for 24% of pregnant women living with HIV worldwide who are not on antiretroviral therapy and is the largest contributor among the seven countries that account for half of all new HIV infections among children globally. One in every seven babies born with HIV in the world is a Nigerian baby. Because of this, there is an urgent need to scale up sustainable programmes for the elimination of vertical transmission of HIV in the country, and the government has committed to end vertical transmission by the end of 2022.

The Nigerian Minister of Health, Osagie Ehanire, chaired a national consultation on vertical transmission of HIV in May 2021 and pledged the government’s full support and commitment to work with all partners in order to ensure that no baby is born with HIV, directing the National AIDS, Sexually Transmitted Infections Control and Hepatitis Programme (NASCP) to provide technical support to all Nigerian states to develop actionable operational plans to meet the objective. In addition, the Federal Ministry of Health has delivered 1.7 million of the 4 million HIV and syphilis test kits ordered as a step towards ensuring that all pregnant women are screened, regardless of where they live in the country.

“The procurement of the HIV test kits is a powerful demonstration of political leadership and country ownership by the Government of Nigeria for an AIDS-free generation. As a priority, the United Nations Joint Team on AIDS remains committed to fully support the government in its efforts to eliminate vertical transmission of HIV in the country,” said Erasmus Morah, the UNAIDS Country Director for Nigeria.

NASCP, supported by the National Agency for the Control of AIDS (NACA), is providing technical support to all Nigerian states, but with a priority given to five states—Abia, Anambra, Ebonyi, Kaduna and Taraba. The Joint Team has provided financial and technical support, including support for data analysis for each state. Each state is driving its own planning process and choice of strategy and key activities.

According to the government, Anambra state has an HIV prevalence of 2.2%. In 2020, less than 30% of pregnant women were tested for HIV and less than a quarter of pregnant women living with HIV accessed antiretroviral therapy, even though more than 90% of pregnant women attended a health facility for antenatal care in Anambra. There was a 73% increase in the estimated number of new HIV infections among children in the state from 2015 to 2020. Given its HIV prevalence, and the increase in new HIV infections among children, Anambra was recently supported to develop an operational plan for the elimination of vertical transmission of HIV.

The state’s leadership, including the Secretary of the State Government, Solo Chukwulobelu, and Anambra’s Commissioner for Health, Vincent Okpala, met together with representatives of NASCP, NACA and the United Nations Joint Team. The resulting Framework for Anambra State Action to Eliminate Mother-to-Child Transmission of HIV provides a summary of the current provision of services to prevent vertical transmission of HIV in the state and outlines strategies to reach every pregnant woman in the state, the state government’s commitments and key activities, along with timelines. The framework provides specific action by service providers from both the private and public sectors to reach every pregnant woman in the state with HIV testing services and provide antiretroviral therapy and viral load testing to every pregnant women who tests HIV-positive. The framework also commits to ensuring antiretroviral therapy prophylaxis at birth and early infant diagnosis of HIV for every infant, along with continuity of care for both mothers and their babies. The federal and state governments and existing donors will fund the initiative.

Akudo Ikpeazu, the National Coordinator of NASCP, said, “It’s important to work extensively with the First Lady of the State as a Champion for Eliminating Mother-to-Child Transmission of HIV to ensure every pregnant woman is reached in Nigeria.” 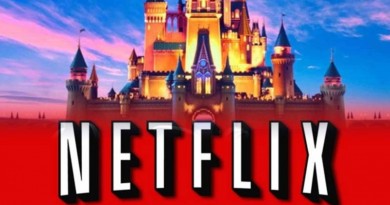 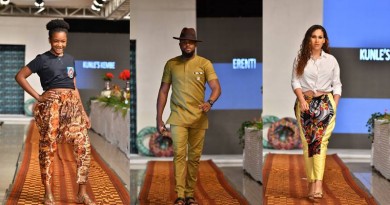 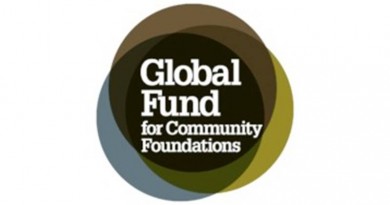