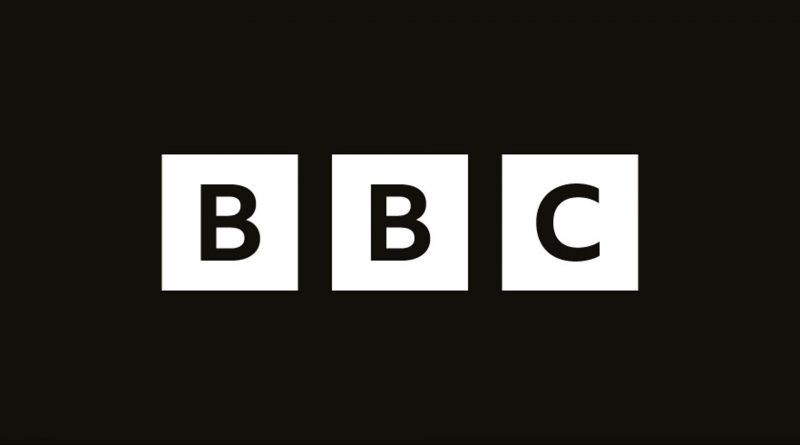 The global competition, hosted by BBC World Service and the British Council, offers the unique opportunity for writers to use the medium of audio drama to tell stories for an international audience.

BBC World Service is looking for entries in the two categories: English As A First Language and English As A Second Language. Two writers will win an invitation to attend an award ceremony in London and will get the remarkable opportunity to see their plays being recorded for broadcast and streaming on BBC World Service. A Special Commendation will be made for a runner-up in honour of the BBC World Service journalist and writer Georgi Markov (1929-1978).

The two winners can come from either category and there will also be regional winners named to showcase the best writing from across the globe.

Entries must be submitted in one of the following ways:

• by email to the following email address: radioplay@bbc.co.uk 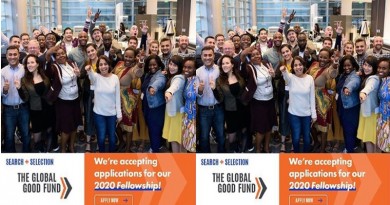 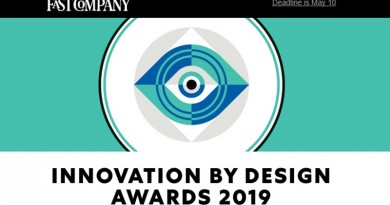