Bitcoin prices plummeted less than a day after the world’s largest cryptocurrency traded at levels above $8,000.

In the 24 hours from 12:42 a.m. ET Friday, data from Coinmarketcap.com showed the total market capitalization of the cryptocurrency industry falling more than 8%, with more than $21 billion wiped out in that time period.

“This last drop was likely caused by a combination of profit-taking and also algorithmic trading compounding the swift fall,” said Jehan Chu, co-founder of Kenetic Capital. “We can expect these types of steep rises and drops to continue for some time until institutional investors grow market volume.”

“The key takeaway from the past few weeks is that with each of these surges, the overall interest and investment continues to expand around a growing core of real blockchain use and adoption,” Chu said.

The moves came just days after bitcoin more than doubled in price for 2019. Amid sizzling tensions between the U.S. and China in their protracted trade war, some even made the case that bitcoin was emerging as a global hedge against stock market movements.

The cryptocurrency industry, in general, has struggled to return to its levels from when a frenzy of interest from retail investors drove prices to all-time highs in late 2017 — before dramatically falling in 2018. 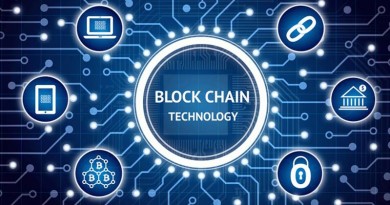 How Does Blockchain Fit Into the Finance Industry? 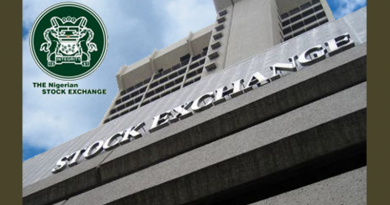