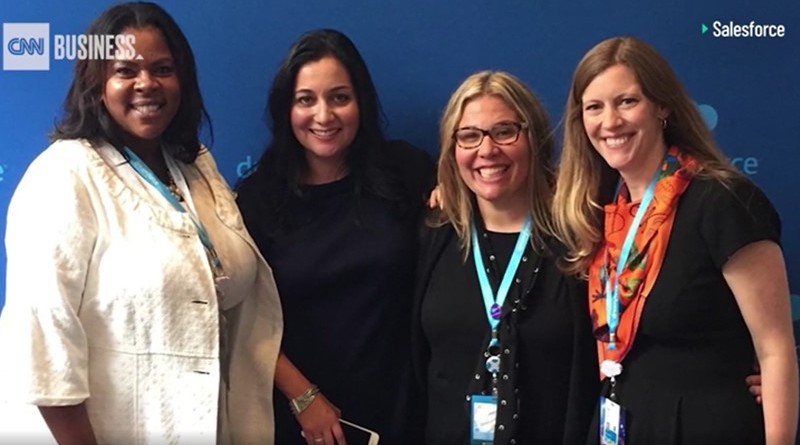 Next month, there will be more women CEOs of Fortune 500 companies than ever before, according to Fortune.

The grand total will come to 33. That’s up from the prior record of 32 in 2017 and up from 24 last year.
That’s the good news.
But let’s put some perspective on the record high: Women still represent just 6.6% of all Fortune 500 CEOs.
The latest jump is due to a few factors, Fortune noted.
Three Fortune 500 companies named women CEOs in recent months: Corie Barry takes the helm at Best Buy in June; Kathy Warden now runs Northrop Grumman and Beth Ford leads Land O’Lakes.
Another two companies that already had women at the helm — Williams-Sonoma and Advanced Micro Devices — entered the Fortune 500, which only counts firms with revenue north of $5.575 billion. 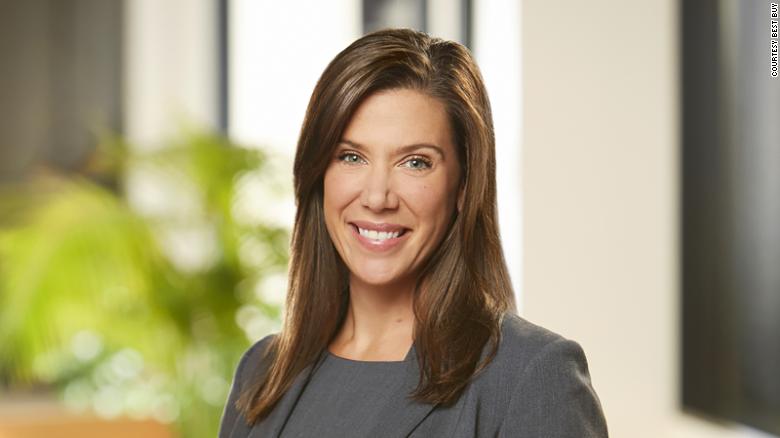 Corie Barry will take the helm as Best Buy’s CEO in June.
And this week, Bed Bath & Beyond named Mary Winston as its interim CEO.
The path to having more women CEOs is still a long one. Corporate boards are more interested than ever in boosting diversity. And organizations like the club Chief are springing up to better support the advancement of women executives to the top ranks.
There aren’t enough women in the C-suite. This club wants to change that
So that may help push the ball forward in terms of gender diversity at the top. But in terms of women of color serving as Fortune 500 companies? That’s still slim pickings. Nearly all are white.
Fortune’s Claire Zillman notes that Bed Bath & Beyond’s Mary Winston is the first black woman to be a Fortune 500 CEO since Xerox’s Ursula Burns stepped down a few years ago. And last year, two women CEOs of color stepped down — Indra Nooyi of Pepsi and Geisha Williams of PG&E.
-CNN BUSINESS 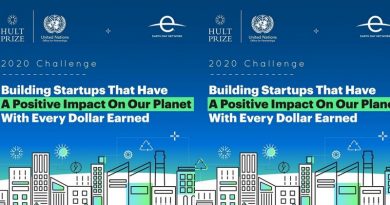 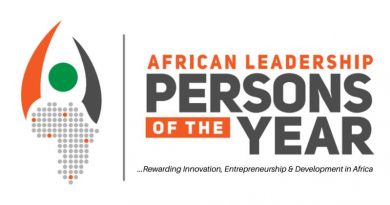 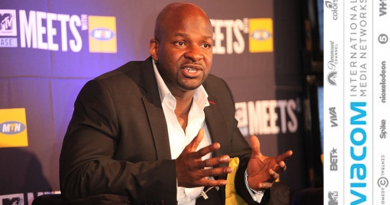