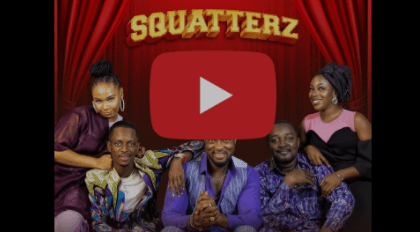 The Sixth Season of Squatterz is coming to your screens with banging and sizzling new episodes that are going to have you glued to your TV screens.

Squatterz has been a fans’ favourite since its premiere in 2012.

10 years later, it continues to endear the audience’s hearts with the best of comedy on TV locally and internationally.

While speaking on the new season, the executive producer Seun Arowojolu said, “Our Focus every season is to take each season notches higher, and with this season, we created Magic. We completely built a new set for the apartment to immensely improve the production quality and took the quality of the humour to the next level to give the audience premium content. We also added new characters to further appeal to the Upcoming Generation; Generation Z.

While speaking on the new Contentgram Studios where the series was filmed, the producer shared more, “Our commitment was to create an environment where quality series and films can be made in a controlled environment. That gave us the motivation to build from scratch a custom-built Film Sound Studio in the heart of Lagos”.

The new season six commences with Papa thinking about the direction of his life after losing his girlfriend to another man. This season will also see introductions of new characters to the already sizzling cast and crew. 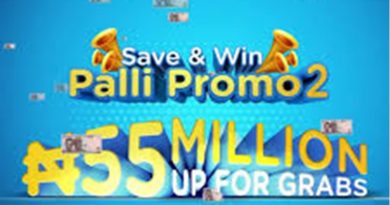 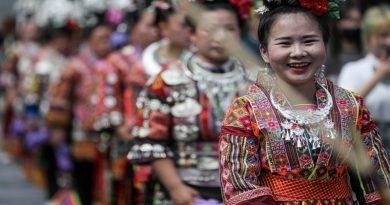 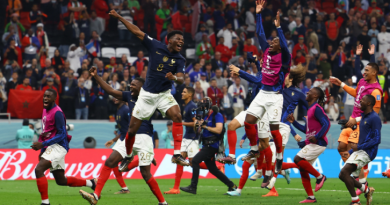 Hard Fighting Morocco Bows 2:0 to France in the Semi Finals of the 2022 World Cup in Qatar