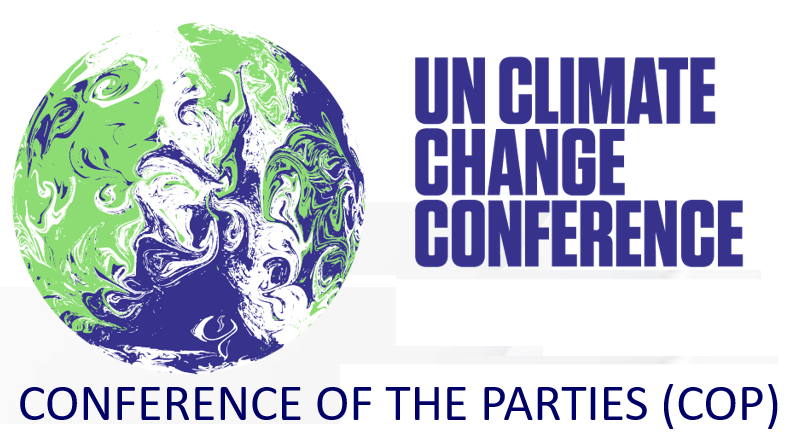 The framework supports environmental investments across the world, thus contributing to green, resilient and equitable development.The EIB (www.EIB.org) is enhancing the environmental impact and risk assessment of its operations and activities.EIB financial and technical assistance and advisory tools will support delivery of environmental benefits, as well as human health and well-being.

The EIB will support operations helping to reduce pollution and protect health and human well-being, as well as the sustainable use and protection of water resources, and the development of a blue economy for marine and coastal resources. The EIB will also help speed up the shift toward a more circular economy and increase its contribution to supporting the reversal global biodiversity loss and ecosystem degradation.

EIB Vice-President Ambroise Fayolle commented: “Climate change, pollution, ocean acidification and nature loss are existential threats to the planet and human life. With the environment framework, the EIB is moving toward the implementation of its COP26 commitment to step up support for nature. We stand ready to work with our partners and clients to avoid and manage risks to biodiversity and ecosystems and increase investments for environmental sustainability projects globally, thereby contributing to green, resilient, equitable and inclusive development.”

The new framework supports the operationalisation of EIB’s commitment, taken at the COP26 Climate Conference in Glasgow along with other multilateral development banks, to step up efforts towards the protection, restoration and sustainable use of nature.

Under the new framework, the EIB plans to mobilise increased financing for environmental sustainability projects and accompany this with further activity in green debt markets, the use of blended finance instruments and technical assistance. A special focus will be support for pilot initiatives — for example a pilot concept for the establishment of high-integrity nature credit markets — that can deliver environmental sustainability impact at scale, with a view to replicating such solutions at a later stage.

The EIB has developed a number of risk and impact measurement tools that will support its environmental sustainability efforts. Project assessments will now take into account benefits for biodiversity and support for ecosystems in order to better integrate environmental considerations into financing-application reviews. In addition, the EIB is exploring different biodiversity footprinting methodologies to better identify the physical biodiversity risks associated with its projects, and is expanding its climate risk screening methodology to incorporate environmental risks in an integrated manner.

The EIB, including EIB Global, is already engaged in financing investments that bring environmental benefits. It supports the implementation of the European Green Deal, including its external dimension and, in particular, the actions identified in the EU roadmap to ensure a just and inclusive transition to a sustainable economy. It also supports the United Nations Sustainable Development Goals throughout the world.

Find an overview of EIB at COP27 on our dedicated website (https://bit.ly/3EwJCSk). The EIB has a pavilion in the side event area of the blue zone and is running a series of events on numerous topics. You will find the full agenda here (https://bit.ly/3TxXUpR). You are welcome to join our virtual attendee hub to watch the sessions either live or later at your convenience, and network with attendees. With an easy two-step registration process, you will always have the latest information on our agenda. 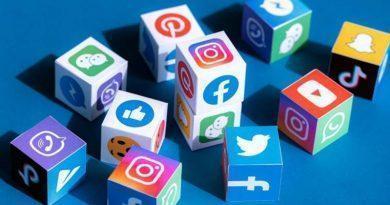 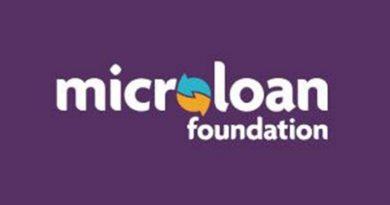 Trade War and Tariffs: Prices will go up, sales will go down, jobs will be lost