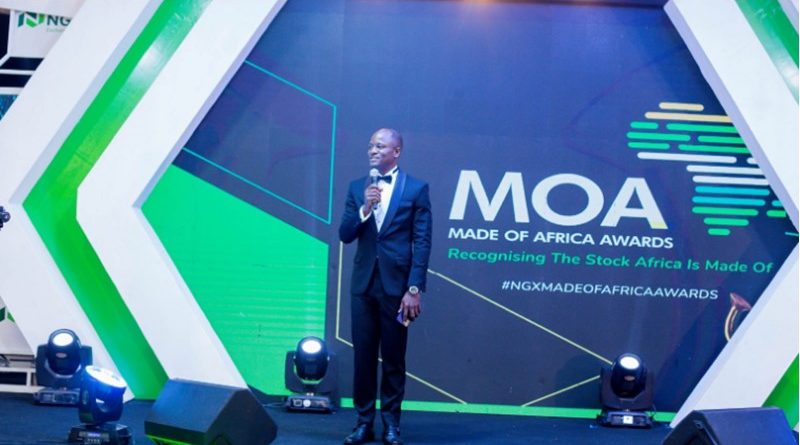 The 2022 NGX Made of Africa Awards (NGX MOA Awards) ceremony was successfully organized by Nigerian Exchange Limited (NGX or The Exchange) in a hedonistic celebration that honored innovation and adherence to best practices in the Nigerian capital market for the calendar year.

The event which took place in Lagos on December 6, focused on quality, inventiveness, and integrity as NGX attempted to magnify the activities of its stakeholders to further reinforce the principles that draw investors to the market and expand the African economy. For their contributions to the growth of the market, participants in the capital market, such as Issuers, Securities Dealers, Issuing Houses, Fund Managers, Trustees, Legal firms, and stakeholders like the media and content producers, received rewards.

In his message of goodwill, the governor of Edo State, H.E. Godwin Obaseki, emphasized the value of the capital market to the economy and urged all stakeholders to work together to make Nigeria’s economy less dependent on imports and more productive. He added that NGX has persisted in being the market infrastructure of choice for capital formation in both the public and private sectors.

The Executive Commissioner for Corporate Services, Mr. Ibrahim Boyi, spoke on behalf of the Director-General of the Securities and Exchange Commission (SEC), Mr. Lamido Yuguda, who stated that the SEC had supported novel market-improving initiatives like dematerialization, direct cash settlement, and e-dividend. Long-term market sustainability required innovation, the primary results of which were maximum return on investment, decreased cost of doing business, and greater productivity.

In his opening remarks, the Chairman of the NGX, Mr. Abubakar Balarabe Mahmoud SAN, OON, stated that the Exchange’s aim with the Awards is to further catalyze innovation, corporate performance, shareholder return, compliance with rules and regulations in order to increase investor confidence and support market regulatory oversight. Through programs like the NGX Made of Africa Awards, we must continue to work together, inspire, and reward our partners. At NGX, our efforts to highlight “The Stock Africa is Made Of” continue to be guided by relationships, partnerships, cooperation, and diversity.

The NGX Made of Africa Awards, formerly known as the NSE CEO Awards, have been revised, according to Mr. Temi Popoola, Chief Executive Officer of NGX, to better reflect the capital market’s vitality and the changes it has already through. We are excited to expand the scope of these Awards to further demonstrate our dedication to inclusion, innovation, and integrity while spotlighting NGX as the preferred platform to raise capital.

Mr. Aigboje Aig-Imokuede, Chairman of Coronation Capital and a former president of the council of the Nigerian Stock Exchange prior to demutualization, commented on the potential of the African capital market. He said that after a protracted period of liquidity in global markets, central banks around the world are implementing hawkish monetary policies to restore price stability and quell inflationary pressures. He pointed out that the capital market has a significant role to play in promoting economic growth and development through the effective allocation of resources during this time of constrained global expansion.

In their respective goodwill messages, the Chairman of Nigerian Exchange Group Plc (NGX Group), Dr. Umar Kwairanga, and the Chief Executive Officer of NGX Group, Mr. Oscar N. Onyema, OON, praised NGX for advancing the market with the Made of Africa Awards and agreed that inclusivity and transparency were reflected in its conception and implementation.

NGX is dedicated to establishing the capital market as a well-known global platform for raising capital and accelerating Africa’s growth as the sustainable Exchange at the center of capital formation and wealth creation. 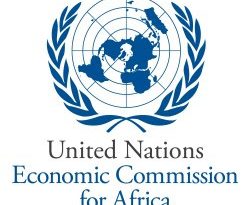 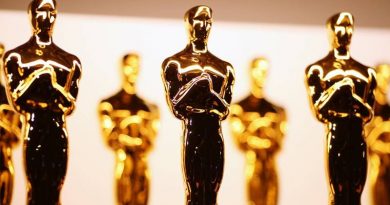 Oscars 2020: Full list of Nominees and Winners by category