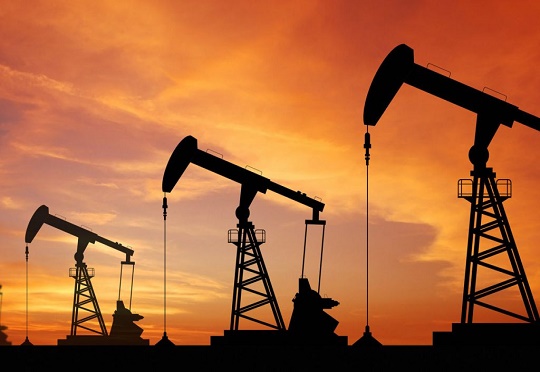 Decklar Resources announced the commencement of completion operations for the Oza-1 well re-entry in Nigeria.

The Oza-1 well re-entry has been successfully flow-tested in the three target zones (L2.2, L2.4, and L2.6). The final well completion design and procurement has been concluded, with all completion equipment now having arrived on location at the Oza-1 well.

Completion operations on the well have commenced, which include running 2 7/8” tubing, production packers, sliding sleeves and gas lift equipment, with all activities anticipated to conclude within 7 to 10 days. The well will be initially configured for production from the L2.6 zone, which tested at rates up to 2,463 bopd as previously announced. All early production facilities have been installed and function tested including a 5,000 bopd three phase separator, crude oil storage tanks and export pumps.

Duncan Blount, the CEO of Decklar Resources said, “We look forward to completing the Oza-1 well and bringing the Oza Field into full time commercial production for the first time since its discovery in the 1970s. This is an exciting milestone for us at Decklar as we transition to being an oil producing company. With oil prices at a seven year high, this is a very exciting time for the commencement of production for the company. From here, we will continue with full field development at Oza, and also look forward to pursuing similar re-entry strategies at our Asaramatoru and Emohua Fields.” 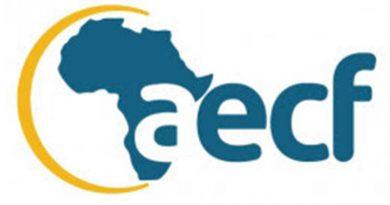 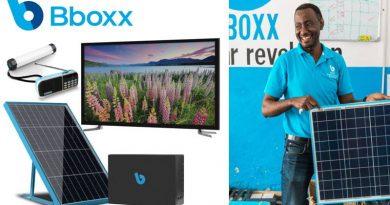