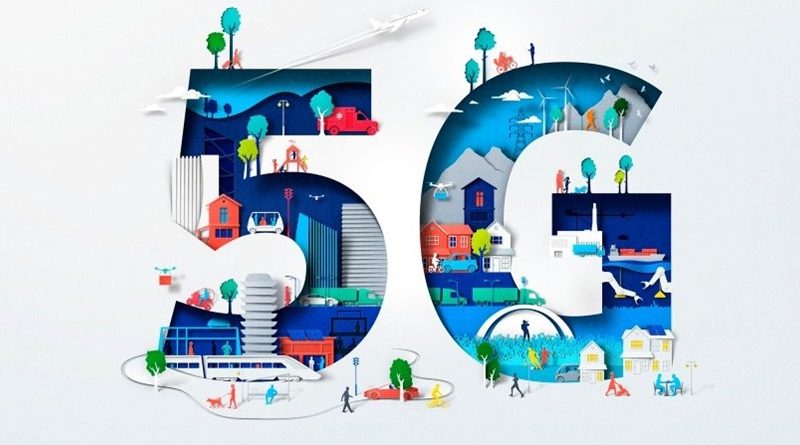 Nigeria’s federal government has officially handed over the spectrum allocation for Fifth Generation (5G) deployment in the country to the Nigerian Communications Commission.

Minister of Communications and Digital Economy, Prof. Isa Ali Ibrahim Pantami, who also wears the hat of the Chairman, National Frequency Management Council (NFMC), presented the official document on the 3.5GHz spectrum allocation to the Commission at a public event which took place at the Transcorp Hilton, Abuja.

The 5G spectrum allocation document was received by the Chairman, NCC Board of Commissioners, Prof. Adeolu Akande, and the Commission’s Executive Vice Chairman/CEO, Prof. Umar Garba Danbatta, on behalf of the Commission.

Speaking at the event, which also witnessed the public presentation of the National Policy on 5G Networks, a document earlier launched by President Muhammadu Buhari on January 25, 2022, the Minister commended the NCC leadership for ‘a transparent, fair and credible 3.5GHz spectrum auction’ conducted on December 13, 2021.

Pantami stated that the NFMC, which he chairs, has the responsibility for managing the allocation of commercial and non-commercial spectrum resources in the country while the NCC is facilitating the deployment of spectrum in the country. Hence, the Council decided to allocate the assigned spectrum for 5G network to the NCC to enable it assign same to the winners of the 3.5GHz spectrum auction.

Pantami also stated that the 5G network, when deployed, will bring a lot of benefits and opportunities that will engender accelerated growth and smart living in the country. He asserted that the technology will bring substantial network improvements, including higher connection speed, mobility and capacity, as well as low-latency capabilities.

Earlier in his remarks, Akande appreciated the Minister for his efforts in ensuring that every clog that could hinder successful deployment of 5G services are addressed, thus paving the way for mutual understanding and trust among all stakeholders to ensure that the derivable benefits of the new technology are harnessed timely for the nation’s socio-economic development.

He said the effective implementation of the National Policy on 5G, which the Commission is driving, will help in the actualization of the national targets in the Nigerian National Broadband Plan (NNBP) 2020-2025, the National Digital Economy Policy and Strategy 2020-2030, as well as other sectoral policies designed to enhance Nigeria’s digital culture.

The EVC of NCC, Danbatta, while expressing appreciation to the Minister and all stakeholders for the role played in the emerging 5G network policy implementation initiatives, said the collective efforts of the private sector and government support will make deployment of 5G network transform every aspect of the nation’s economy. He was optimistic that the expected transformation will be greater than what the nation witnessed with the 1G, 2G, 3G and 4G.

Recalling the diligence that attended the implementation of 5G policy by the NCC since the process started in 2019, Danbatta said Nigeria had taken proactive and meticulous steps to be among the leading players in the global digital economy.

“We have been meticulous all the way in our 5G deployment journey, from trial across selected states in the country, to review and stakeholder engagement, to approval by the Federal Executive Council (FEC), to the 3.5GHz spectrum auction, and up to the official launch of the national policy on 5G network by the President. Now we have the official allocation of the spectrum to the NCC for onward assignments to the winners. So, the coast is clear for the country to assign the specific reference in the spectrum to the winners, upon announcement of payments,” Danbatta said.

Meanwhile, eminent stakeholders and dignitaries at the event, have commended Danbatta for ensuring sterling record of transparency and accountability in the sale of the 3.5GHz Spectrum Band allocated for deployment of 5G network in Nigeria.

Earlier in a presentation on the Benefits of 5G, Engr Shola Taylor, a former Secretary of the Commonwealth Telecommunications Organisation, declared that 5G will have far-reaching transformational impact on major sectors of the Nigerian economy, which will bring about rapid social-economic development of the country. 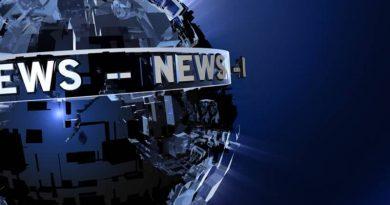 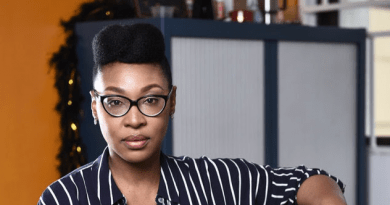 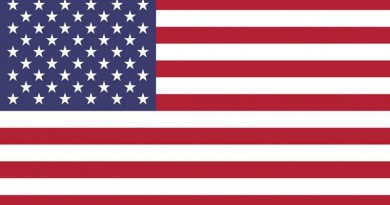 US increases visa fee for Nigerians