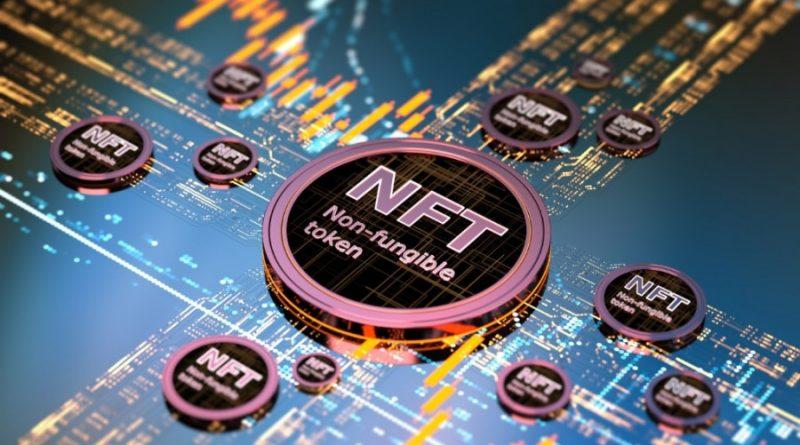 According to the Collins English Dictionary, an NFT is “a unique digital certificate, registered in a blockchain, that is used to record ownership of an asset such as an artwork or a collectible”. In reality, non-fungible tokens can designate a wide variety of assets (works of art, pieces of music, fashion accessories, etc.) that may be tangible or intangible, and some of these appear to be posing typological problems for collectors as well as for legislators.

According to thierry Ehrmann, CEO and Founder of Artmarket.com and its Artprice department, “The technology surrounding NFTs has opened up completely new artistic perspectives attracting a wide range of artists and projects. From the drops initiated by @muratpak which combine inside our wallets, to the British Museum NFTs minted by @LaCollectionOff, NFTs have given birth to new works of art and made it possible to duplicate works that we already love and treasure in the digital sphere“.

Where a physical work does not exist

Originally, NFTs were designed to indicate ownership of digital works that can travel from one computer to another and be copied endlessly. We can all save a work by Beeple posted on Instagram on our smartphones; however only one individual (or a very limited number) actually owns the NFT.

As a result, the image of a digital work can circulate freely on the Internet, while the artist and collectors retain control over its ownership. In the case of Pak or Mad Dog Jones, the works have no vocation to exist in the real world, because no support lends itself better to their display than a screen.

Where a physical version could be created…

After with the record price recorded by Beeple at Christie’s in March 2020, the painter David Hockney (born in 1937) regretted that Beeple’s The First 5,000 Days does not ‘really’ exist. To which Beeple replied via twitter, “OK well nobody told me you need to print them out to magically turn them into art!! ! and he continued… “Guys I really wanna go legit, looking for printer recommendations.. budget is $69 million”

ehind the ironic nature of this exchange, there lies a genuine demand for a physical counterpart to NFTs. This need was recently the subject of an article in the Wall Street Journal: NFT Art Exists in the Digital World. Collectors Want to Put Them on the Wall. Swiping through a vast inventory of images on a cell phone or laptop isn’t doing it anymore for digital art owners (Kelly Crow, 2 February 2022).

Already, Samsung and Infinite Objects are offering elegant solutions enabling the display of digital works in our living rooms, and Beeple himself has finally agreed to accompany his NFTs with digital print-outs.

Where a physical work exists and can also be acquired

NFT technology also makes it possible to duplicate the property of a painting, a sculpture, a photo or even an installation in the digital universe in such a way that the NFT and the physical work coexist and can be purchased separately. However, this duality raises several questions as to the links between them.

In March 2021 the BurntBanksy collective, backed by Injective Protocol, burned a Banksy print, acquired for $95,000, and, at the same time, minted a digital copy with an associated NFT which it immediately resold on OpenSea for $380,000. This operation, prohibited by law, very clearly aimed to transfer the work and its entire value into the digital universe: in the eyes of the collective, the value of the NFT copy would have always remained subordinate to that of the original work. By destroying the latter, they found a radical and illegal solution to resolve a paradox and simultaneously add a lot of value.

Where the physical work exists but cannot be acquired

Lastly, it is now technically possible to acquire the ownership of digital copies of masterpieces belonging to the world’s most prestigious museums. Some major institutions, such as the Uffizi Museum in Florence and the Hermitage Museum in Saint-Petersburg have embarked on this adventure.

London’s British Museum has also started selling several pieces from its collections in the form of NFTs via the LaCollection.io platform. Although you won’t yet find NFTized versions of the Parthenon Friezes or the Rosetta Stone, the museum and the LaCollection.io platform has already begun to build a community of digital collectors around works by Hokusai and JMW Turner:

“Acquiring an NFT issued by the British Museum is a way of supporting the institution, living a new experience as a collector and contributing to Art History’s initial exploration of the Metaverse.”

Discover Artmarket and its Artprice department on video: www.artprice.com/video

See certified biography in Who’s who ©:

Artmarket is a global player in the Art Market with, among other structures, its Artprice department, world leader in the accumulation, management and exploitation of historical and current art market information in databanks containing over 30 million indices and auction results, covering more than 770,000 artists.

Artprice by Artmarket, the world leader in information on the art market, has set itself the ambition through its Global Standardized Marketplace to be the world’s leading Fine Art NFT platform.

Artprice Images® allows unlimited access to the largest Art Market image bank in the world: no less than 180 million digital images of photographs or engraved reproductions of artworks from 1700 to the present day, commented by our art historians.

Artmarket with its Artprice department accumulates data on a permanent basis from 6300 Auction Houses and produces key Art Market information for the main press and media agencies (7,200 publications). Its 5.4 million (‘members log in’+social media) users have access to ads posted by other members, a network that today represents the leading Global Standardized Marketplace® to buy and sell artworks at a fixed or bid price (auctions regulated by paragraphs 2 and 3 of Article L 321.3 of France’s Commercial Code).

Artmarket with its Artprice department, has been awarded the State label “Innovative Company” by the Public Investment Bank (BPI) (for the second time in November 2018 for a new period of 3 years) which is supporting the company in its project to consolidate its position as a global player in the market art. 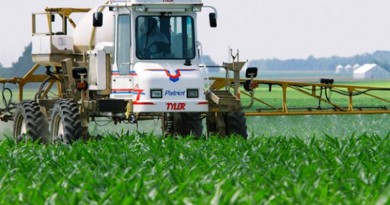 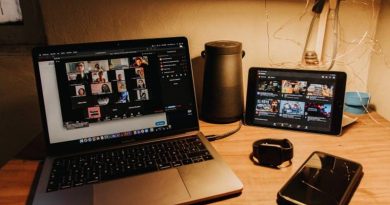 The Dos and Don’ts of Online Networking Meetings by Dr. Ivan Misner 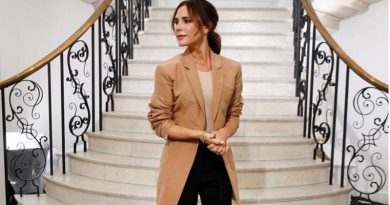 From Spice Girl to fashion icon: How Victoria Beckham built her clothing empire