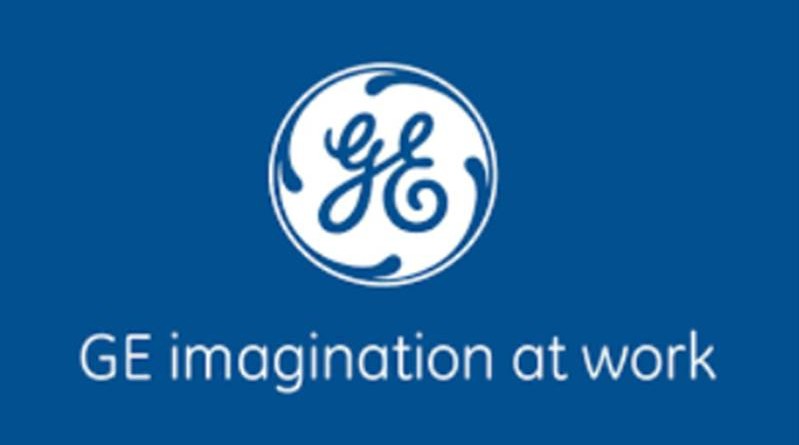 Manufacturing and Energy
September 14, 2018 Editor 0 Comments
GE has an installed base of 60 6B gas turbines at various locations with the most recent installation in Cabinda, Angola

GE’s Power Services business (NYSE: GE) ( www.GE.com/power )  is celebrating the 40th anniversary of its 6B gas turbine fleet by launching the world’s first 6B repowering solution. GE also announced it has signed its first agreement for the solution with a global chemical company to repower three 6B gas turbines and save significant amounts of fuel each year at its site in Asia. Today’s announcements mark another example of GE’s continued commitment to investing in its mature fleets to keep them competitive.

In Africa, GE has an installed base of 60 6B gas turbines at various locations with the most recent installation in Cabinda, Angola. The fleet is mainly used for power generation for grid supply as well as for large industrial uses like refineries.

“We’re excited to mark our 40th anniversary of the 6B fleet and unveil our new repowering solution,” said Scott Strazik, president & CEO of GE’s Power Services business. “This fleet is known for its dependability—a reputation earned with global fleet reliability of 98.4 percent, which is about 2 percent higher than the industry average and translates to approximately 17 more days of availability per year. At the same time, the 6B fleet has aged, and there’s growing demand to improve performance. Today’s announcement and our recent expansion of our Advanced Gas Path technology to the 6B fleet highlight our continuing investment in our mature fleets to help power producers and industrial operators remain competitive in today’s very dynamic marketplace.”

““As a company, we believe that more efficient power plants means more power available on the grid to respond to the growing energy needs of the African continent. As a result, we are always focused on solving our customers’ most complex problems with customized and innovative solutions that help optimize operational performance” said Elisee Sezan, General Manager, GE’s Power Services business for Sub-Saharan Africa.

Part of GE’s Fleet360* (https://Powergen.GEPower.com/services/fleet360-total-power-plant-solutions.html) platform of total plant services solution, the new 6B Repowering Solution incorporates advanced F and H class technology to elevate the machine’s performance to leading levels for its class.  The repowering consists of a full “flange-to-flange” upgrade of all major components, including the combustion system, hot gas path and compressor, and it transforms the 6B unit into a GE 6F.01 gas turbine, which is also available as a new unit.

The new 6B Repowering upgrade, which fits into the existing 6B footprint, can advance performance in both gas turbine and combined-cycle operation.
It’s capable of:

Since its first installation in 1978 at Montana-Dakota Utilities’ Glendive Power Plant in USA, GE’s 6B fleet has accumulated more than 65 million operating hours. GE’s fleet spans more than 1,150 6B turbines across all corners of the world, powering energy production facilities and industrial applications in segments such as petrochemical, oil and gas, exploration and cement production

In 2009, GE launches the 6B Performance Improvement Package (PIP), featuring advances in materials, coatings, sealing and aerodynamics derived from its F-class technology to increase output and efficiency. Today, PIP is installed on 200+ units, 5 of which are in Africa with 9 additional upgrades planned. It has also become the standard configuration for new 6B gas turbines. 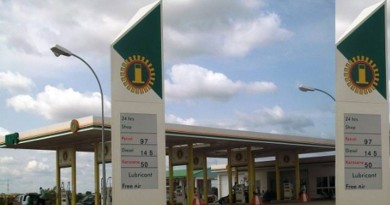 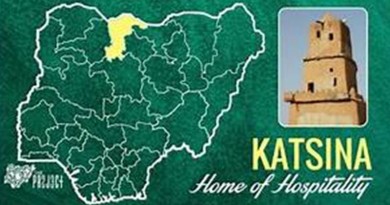 See also  When it comes to making electric cars, there’s China and everyone else But with only four agricultural seasons

See also  When it comes to making electric cars, there’s China and everyone else “The partnership between IRENA and FAO