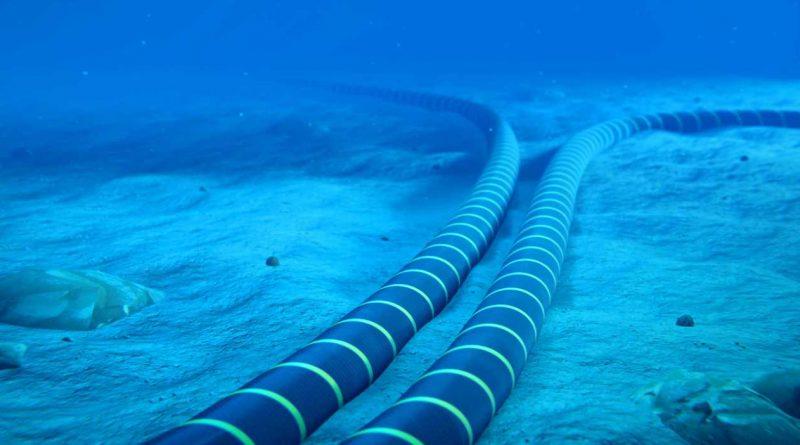 Google will land its Equiano cable system in Nigeria this month. The plan was presented, Thursday April 7 by Google’s Director for the West African region, Juliet Ehimuan-Chiazor, during an audience with Isa Ali Pantami, Nigeria’s Minister of Communications and Digital Economy.

“Nigeria is a major landing point for the Equiano cable and the launch of this major milestone is expected to take place in April 2022,″ Juliet Ehimuan-Chiazor said.

Equiano will land at a site located on Elegushi Beach, Lagos. It is the sixth international subsea cable system Nigeria is connecting to. The project will be executed simultaneously with other Google digital investments in the country.

Google announced the deployment of its subsea fiber optic cable system dubbed Equiano in 2019. The system was scheduled to be launched in 2021 but this announcement comes about one month after the Equiano cable landed in Togo, its first African destination.

Equiano is part of Google’s plan to invest US$1 billion in Africa in the next five years to support digital transformation on the continent.

Once completed, the Equiano cable system is expected to boost broadband connectivity in Nigeria and neighboring countries by increasing Internet speeds fivefold. It will also help boost the development of the West African country’s digital economy, creating 1.6 million jobs. 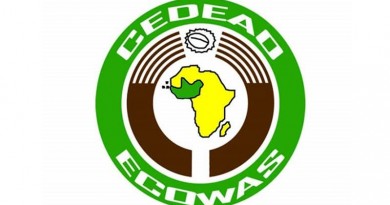