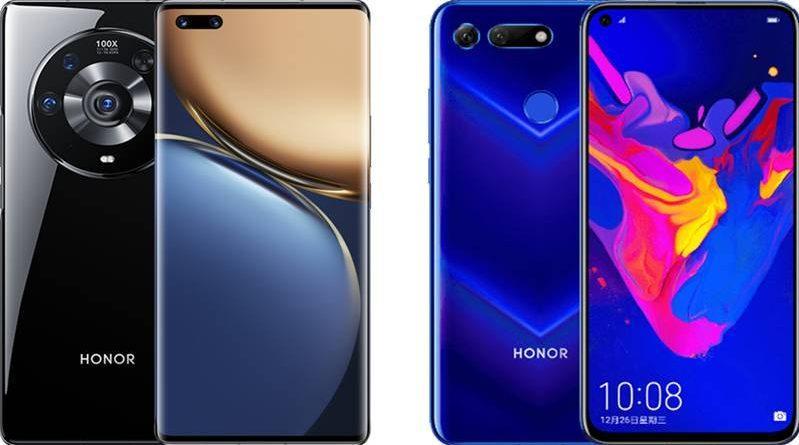 Honor, the smartphone brand Huawei spun off last year, has launched its first smartphone overseas since becoming an independent company, complete with access to Google software and Qualcomm chips.

The 529 euro ($614) Honor 50 will launch in 40 markets across the world and marks a big step for the former Huawei brand as it looks to claw back market share around the world.

Honor was Huawei’s budget smartphone brand. It was sold off in December to a consortium of buyers, including funds backed by its home city government of Shenzhen.

Huawei was hit with U.S. sanctions in 2019 and 2020 which cut off its access to key technology including Google’s Android operating system and related apps as well as critical chips. That crippled Huawei’s smartphone business.

To save its Honor brand, Huawei sold it off. Honor is not currently subject to U.S. sanctions and its latest device runs Android complete with Google apps and runs on Qualcomm’s Snapdragon 778G chip. The Honor 50 also has a 4-camera setup on the back and 6.57-inch display.

While Honor was seen as a budget brand under Huawei, the company is looking to move more into the premium segment of the market. The Honor 50 was launched in China earlier this year.

Since the spinoff, Honor has regained some market share in China. In August, Honor’s market share stood at 15% in China, making it the third-largest smartphone player in the country — the first time it has held that position in a year, according to Counterpoint Research.

Globally, its market share hit 3.7% in August, up from 1.5% in February, but that was mainly due to the gain in China.

In international markets, Honor will face off against other Chinese rivals including Xiaomi, which has managed to take some of the market share that Huawei lost. 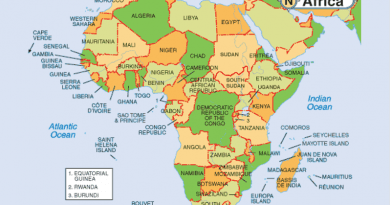 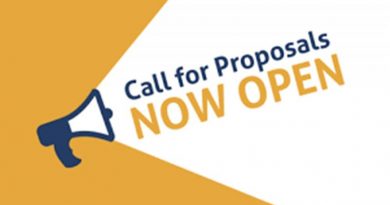 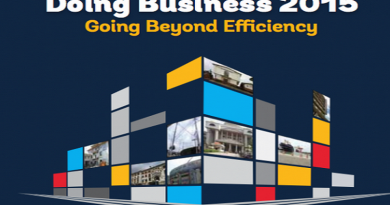