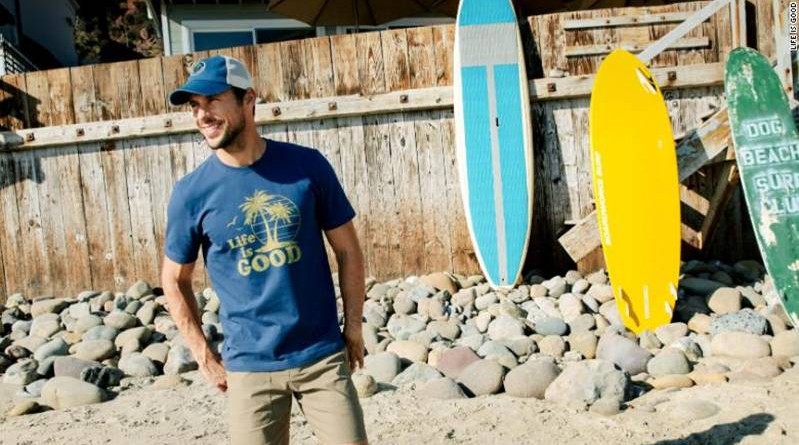 In 1990, Bert and John Jacobs joked that they would “go where no T-shirt guys had gone before.”

The brothers embarked on a road trip along the East Coast of the United States, selling colorful T-shirts with abstract designs door to door.

It didn’t go well. Four years later, business was so bad they had just $78 between them.

“We were considering giving up,” Bert Jacobs told CNNMoney. But a “recurring conversation about the daily flood of negative news” made them wonder if a positive message could turn things around.

The brothers came up with the slogan “Life is Good” and printed it on their T-shirts.

It was a game-changing move. Within three years, the business had generated $1 million in sales.

Today, Life is Good T-shirt is a lifestyle brand that makes roughly $100 million in annual revenue, selling products ranging from T-shirts and sleepwear to accessories and home decor items.

The Jacobs grew up in Needham, Massachusetts. In 1989, they co-designed their first T-shirt and sold it on the streets of Boston. Bert and John were aged 24 and 21, respectively.

“We were both looking for a way to make a living by creating art,” Bert Jacobs said. The world of fine art felt intimidating whereas “putting art on t-shirt was more down to earth,” he added.

In 1994, they created a smiley character called Jake and put him on T-shirt along with the “Life is Good” slogan. At a street fair in Cambridge, Massachusetts, all 48 T-shirts sold out within an hour.

“It confirmed everything we had hoped: people want to rally around something positive,” Jacobs said.

Once the Jacobs found a design that resonated with customers, the business took off. It hit the $100 million sales mark in 2007.

Life is Good declined to disclose how much it made last year, only saying that the business is in “healthy shape.” It donates 10% of its annual profits to charities that help children in need.

The Jacobs still own and run the company, which is headquartered in Boston and has 178 employees. Its products sell in more than 2,500 stores in the US and Canada and ship internationally.

Even though the business is far bigger now, Bert Jacobs says the aim is the same as it was when it started out — to spread optimism.

“It’s a mission that feels more vital today than ever,” he said. 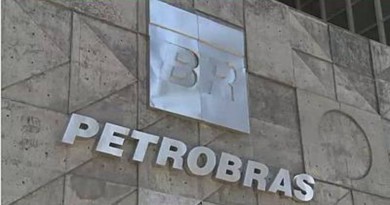 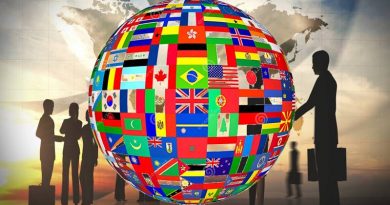 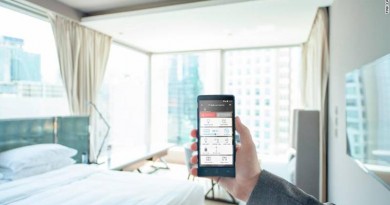 This Startup, Tink Labs, wants to help travelers get online wherever they go