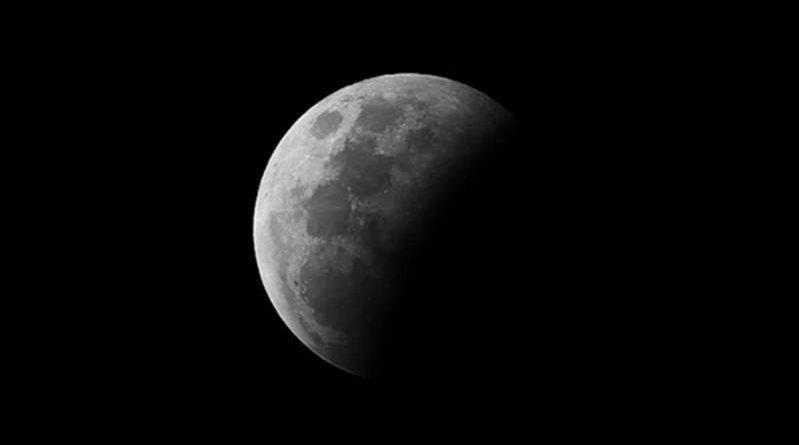 A partial lunar eclipse is coming up this month – and it will be the longest of this century. The eclipse will take place overnight on November 18 and 19, when the moon slips into Earth’s shadow for 3 hours and 28 minutes, NASA said. The late November moon is also known as the “frost moon.”

There will be 228 lunar eclipses this century, between 2001 and 2100. Most years will have two while some years will experience three or four.

May 2021 saw a total lunar eclipse, so November will be the second eclipse this year. Most eclipses last less than two hours, so the 3 hours, 28 minutes and 23 seconds the moon will be in partial eclipse far surpasses others.

NASA says weather permitting, “a huge swath of the planet” will be able to see the eclipse — including North and South America, Eastern Asia, Australia and the Pacific region — and it can occur earlier or later, depending on your time zone.

Partial lunar eclipses might not be quite as spectacular as total lunar eclipses, but they occur more frequently, meaning “more opportunities to witness little changes in our solar system that sometimes occur right before our eyes,” NASA says.

NASA will have a livestream of the lunar eclipse, which will cover almost 97% of the full moon’s surface. 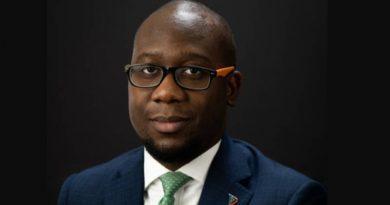 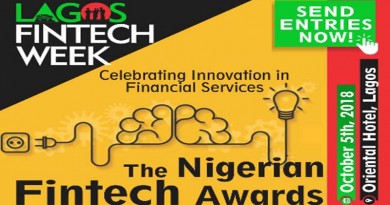 The Nigerian Fintech Awards on October 5 Celebrating Innovations in Fintech. 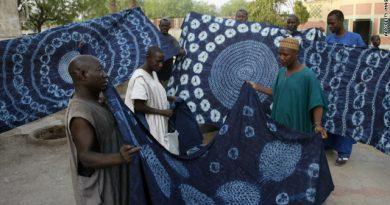