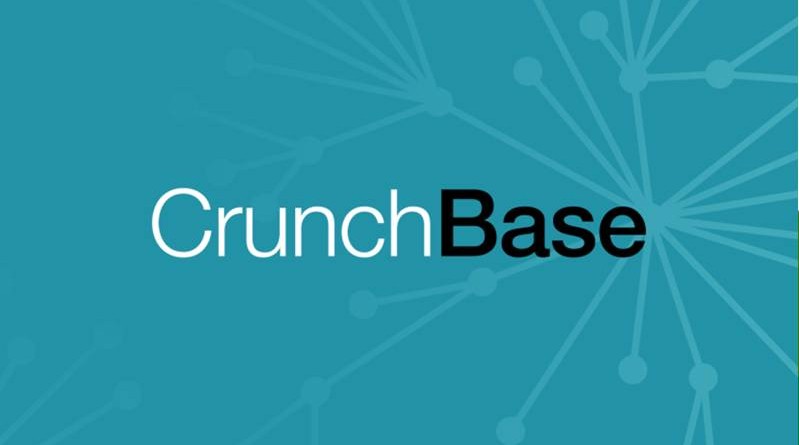 Who loses the most money?

Which heavily funded tech unicorns are losing the most money? It’s effectively impossible to tell precisely, but we can pick out likely suspects based on available financial data. Ride-hailing companies top the list, but a lot of other sectors are doing a fabulous job of producing red ink as well.

Speaking of heavily funded unicorns that lose a lot of money, Instacart just secured a big new round. The grocery delivery company raised $600 million at a reported $7.6 billion valuation, in a round led by D1 Capital Partners.

Twilio buying SendGrid for $2B

Twilio, an API-powered communications company, announced that it will acquire SendGrid, another digital communications platform, for an all-stock deal valued at $2 billion. Both companies went public in the past couple of years.

Texas venture once again struggled in the third quarter. But where the state has faltered, some cities have gained. Houston startups effectively matched Austin, a rising star in the startup community, in total quarterly funding. 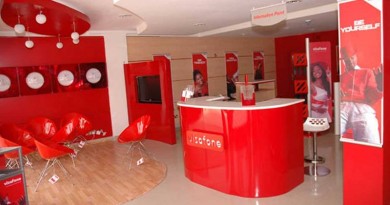 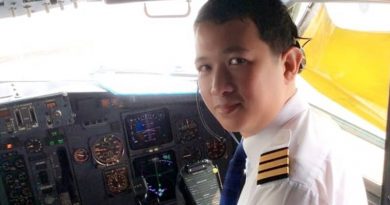 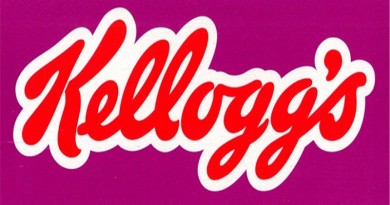