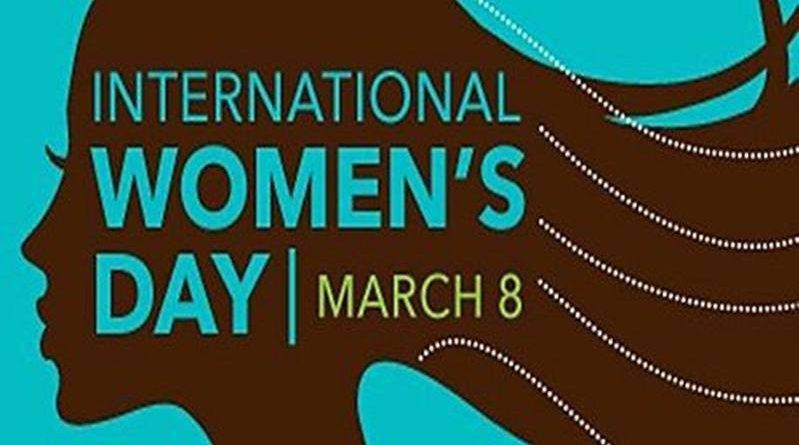 Today, March 8th, 2021 is the International Women’s Day with the theme – Choose To Challenge. International Women’s Day is a global day celebrating the social, economic, cultural and political achievements of women. The day also marks a call to action for accelerating gender parity. Significant activity is witnessed worldwide as groups come together to celebrate women’s achievements or rally for women’s equality.

Marked annually on March 8th, International Women’s Day (IWD) is one of the most important days of the year to:

Women of the world want and deserve an equal future free from stigma, stereotypes and violence; a future that’s sustainable, peaceful, with equal rights and opportunities for all. To get us there, the world needs women at every table where decisions are being made.

Women’s full and effective participation and leadership in of all areas of life drives progress for everyone. Yet, women are still underrepresented in public life and decision-making, as revealed in the UN Secretary-General’s recent report. Women are Heads of State or Government in 22 countries, and only 24.9 per cent of national parliamentarians are women. At the current rate of progress, gender equality among Heads of Government will take another 130 years.

Women are also at the forefront of the battle against COVID-19, as front-line and health sector workers, as scientists, doctors and caregivers, yet they get paid 11 per cent less globally than their male counterparts. An analysis of COVID-19 task teams from 87 countries found only 3.5 per cent of them had gender parity.

When women lead, we see positive results. Some of the most efficient and exemplary responses to the COVID-19 pandemic were led by women. And women, especially young women, are at the forefront of diverse and inclusive movements online and on the streets for social justice, climate change and equality in all parts of the world. Yet, women under 30 are less than 1 per cent of parliamentarians worldwide.

This is why, this year’s International Women’s Day is a rallying cry for Generation Equality, to act for an equal future for all. The Generation Equality Forum, the most important convening for gender equality investment and actions, kicks off in Mexico City from 29 – 31 March, and culminates in Paris in June 2021. It will draw leaders, visionaries, and activists from around the world, safely on a virtual platform, to push for transformative and lasting change for generations to come.

Learn more about the Generation Equality Forum, meet the activists, and get inspired by stories of women leaders we admire. 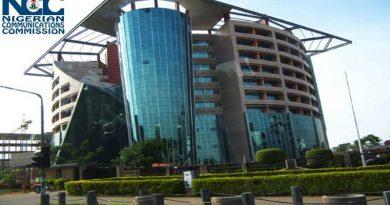 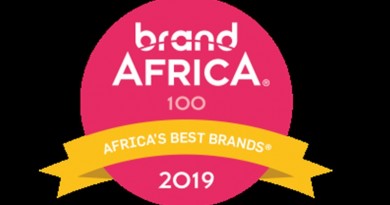 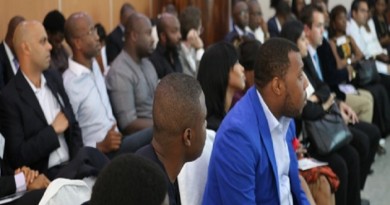