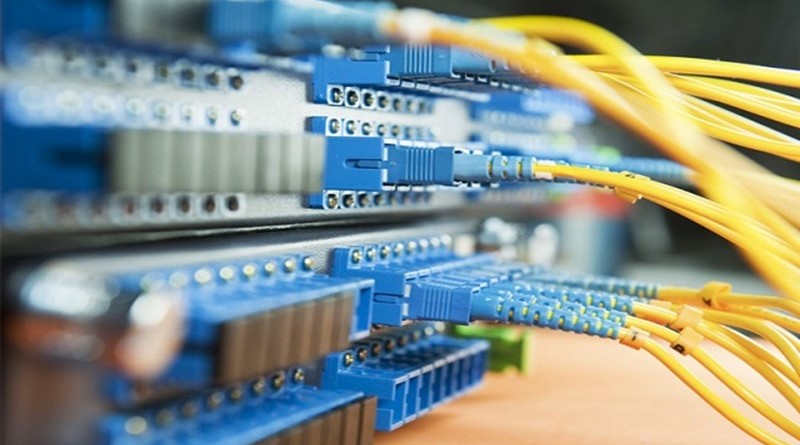 The Internet Exchange Point of Nigeria (IXPN) has become a regional internet exchange with the support of the African Union Commission.

In 2016, following a response to a call for proposals issued by the AU Commission, the IXPN was awarded a grant to be supported to grow to become a regional internet Internet Exchange for West Africa.

With many IXPs in Africa exchanging intra-country traffic locally and intra-regional traffic being exchanged regionally, this will reduce the latency and save costs by eliminating the international transit through overseas carriers.

Through the African Internet Exchange System (AXIS) project of the African Union Commission, Countries in Africa with internet exchange points have increased from eighteen to thirty-five.

“Africa has been paying overseas carriers to exchange intra-continental traffic on our behalf. This is both costly as well as inefficient. With regional IXPs in Africa exchanging intra-regional traffic locally, this will reduce the latency and save costs by eliminating the international transit through overseas carriers.” Said Mr. Moses Bayingana, Project Manager, African Internet Exchange System Project of the AU Commission.

“There is growing importance in exchanging traffic among the internet service providers in Africa. This is due to the fact that by connecting to the regional internet exchange point, access to local content in the region improves since the local traffic remains in the region. This, in turn, enhances internet use because the end users realize fast and efficient services.” Added Mr. Bayingana

On his part, Mr. Muhammed Rudman the CEO of IXPN said that with the new status as the Regional Internet Exchange Point for West Africa, IXPN would seek strategic alliances with other IXPs, regional carriers and service providers towards connected West Africa. He also said that the AXIS initiative has now positioned IXPN to champion a more regional connectivity drive that will ultimately lead to a One-Connected Africa.

Rudman noted that localizing the Internet within the African continent will improve quality of service as traffic will no longer travel abroad as was the case, and enjoined African countries, especially in the West Africa region to embrace this concept of AXIS for a better and improved connectivity for the continent.

“We are excited with the current status of IXPN as a regional IXP for entire West Africa. This has made us an information hub for the region and will help not only to localize internet traffic within the region but reduce cost and latency,  at the same time unlocking the potentials for digital economy allowing internet related businesses to thrive.” He said.

Also, he said in consonance with its new status, it has upgraded its infrastructure to ensure a more resilient operation in the function of connecting other foreign IXPs and ISPs and to accentuate its capacity to handle the requisite traffic. 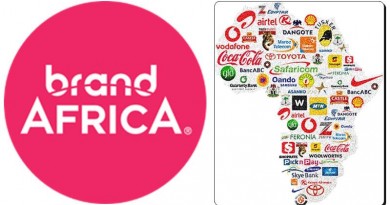 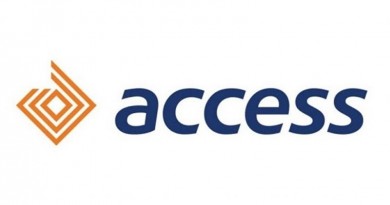 Access Bank to acquire 78.15% of African Banking Corporation of Botswana