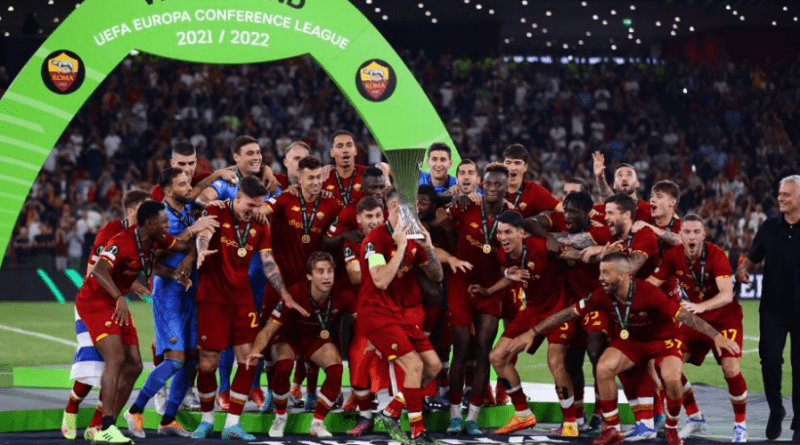 The Portuguese coach had already won the Champions League with Porto and Inter Milan, as well as the Europa League with Manchester United in 2017. He was already the first to reach European finals with four different clubs, and Nicolo Zaniolo’s first-half goal let his boss write his name into history.

It was far from straightforward, though, with Feyenoord giving as good as they got, particularly in the second half. Roma owed a lot to goalkeeper Rui Patricio and impressive centre-back Chris Smalling, but Mourinho’s men held on in the end despite their opponents’ pressure.

Henrikh Mkhitaryan made his return from injury after almost a month on the sidelines, moving straight back into Mourinho’s starting XI after helping the manager win his last European trophy in 2017. However, after receiving treatment on the pitch inside the opening 20 minutes, the Armenian was forced to limp off with Sergio Oliveira taking his place.

Despite that setback, though, it was Roma who drew first blood. After an opening half-hour devoid of chances, Nicolo Zaniolo showed great close control to collect Gianluca Mancini’s cross with his chest before calmly lifting the ball over onrushing goalkeeper Justin Bijlow.

The opening period was tough for Feyenoord, who struggled to create. Orkun Kokcu was the only player to really test Roma stopper Rui Patricio, firing a long-range effort which the former Wolves man struggled to gather cleanly.

Feyenoord started the second half strongly, though. Roma defender Mancini deflected a cross onto his own post, and then the Giallorossi needed their keeper to be at his very best to tip a blast from Tyrell Malacia onto the woodwork. Malacia couldn’t have hit the shot much more sweetly, but the Portugal international flung himself full-length to make the stop.

Moments after the save, we had one of the moments which threatened to be pivotal. Tammy Abraham was running through on goal, pursued by Marcos Senesi, and the defender pulled him back by the arm. The Argentine defender could consider himself fortunate to avoid a dismissal, as neither the referee or the VAR deemed it a foul or a red card offence.

Roma had chances to extend their lead while the score remained 1-0. Jordan Veretout came on as part of a double change which also saw Leonardo Spinazzola play his first European game since suffering a serious injury at Euro 2020, and it was Veretout who hit a powerful drive which needed saving by Bijlow.

The Serie A side tried their best to threaten on the break, but Feyenoord too kept attacking in search of an equaliser. And without Smalling remaining a rock at the back, or without the Dutch side wasting some big opportunities, they might have got it.

The Europa Conference League might not look as significant as Saturday’s Champions League final to those looking on from the outside, but it clearly meant a lot to those involved. When the final whistle blew, crowning Roma champions, the reactions said it all. 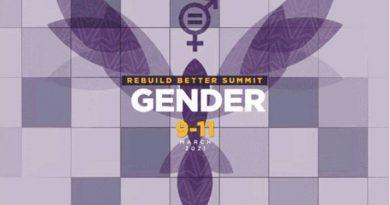 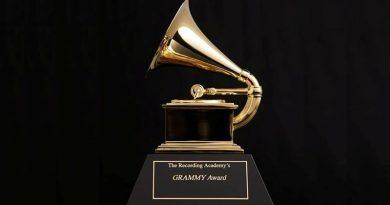 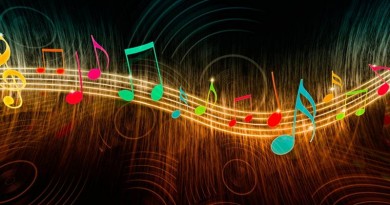