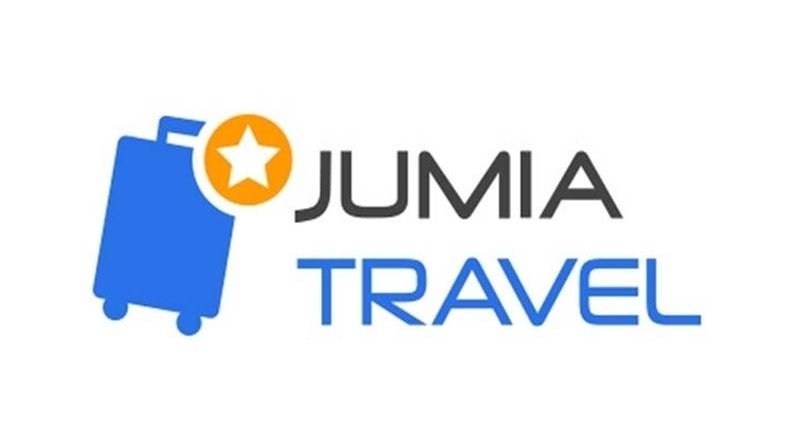 Jumia has launched its Africa Hospitality Report 2018/19. The 2nd edition of the report looks at the 2017/2018 trends in the continent’s tourism, travel, hospitality and aviation industries. It sheds light on the impressive growth that Africa’s travel and tourism industry has recorded through the two years with an increase in international arrivals.

The Jumia Hospitality Report further underlines the industries’ contribution to the economy, underlying challenges and the potential for future growth, as African tourism becomes of age.

“The African market for online travel is still nascent with undoubted prospects. We are proud to once again produce a comprehensive report that highlights the diverse aspects of both the hospitality and aviation industries in Africa. This has been made a success by the input of our partners,” said Joe Falter, CEO of Jumia Travel & Food.

The UNWTO’s Secretary General Zurab Pololikashvili explains the change in domestic travel landscape in Africa, noting that “people’s movement is no longer a luxury set aside for the few with high per capita income but a basic need for the ever-increasing majority of the middle class who create and shape the future generation entrepreneurs. A growing middle class is a sign of a robust economy.

The existence of domestic tourists who have more money to spend at their disposal and thus willing to travel more has led to the mushrooming of low-cost airlines, upward growth of bed capacity in main cities, flourishing of the so-called shared economy etc”.

The report also breaks down the percentages of the various sources of traffic on Jumia. The high record in the mobile as a source of traffic is perhaps as a result of the increasing adoption of smartphones in Africa, which stands at 34% in 2018. 61% of the travellers are using a smartphone to book their hotel or flight on Jumia Travel. The African traveller still opts to Pay-at-Hotel as the mode of payment (65%) in 2018, even as trust for Credit & Debit Card increases to 21% from 15% in 2017.

Africa’s air passenger traffic share is only 2.2% of the world total with 88.5 million passengers in 2017, an increase of 6.6% from 2016. It is expected to grow by 4.9% annually over the next 20 years, creating enormous opportunities for the continent’s airlines to grow.

Addressing how to competitively position Africa’s airlines in the global aviation market, IATA’s Special Envoy to Africa on Aeropolitical Affairs Raphael Kuuchi stipulates that “the sustainable growth of African airlines traffic lies in removing the bottlenecks to effective connectivity, lowering industry operating cost and developing commercial cooperation among airlines. With the assurance of safety, security, competitive operating environment, ease of market access and visa facilitation, Africa’s share of passenger traffic will exceed 320 million by 2037,” he concludes. 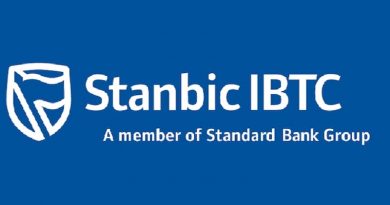 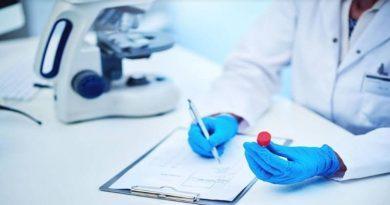 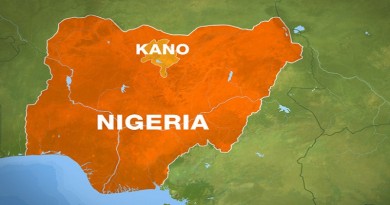 Nigerians Hear How Migrating Irregularly “Is Like Killing Yourself”